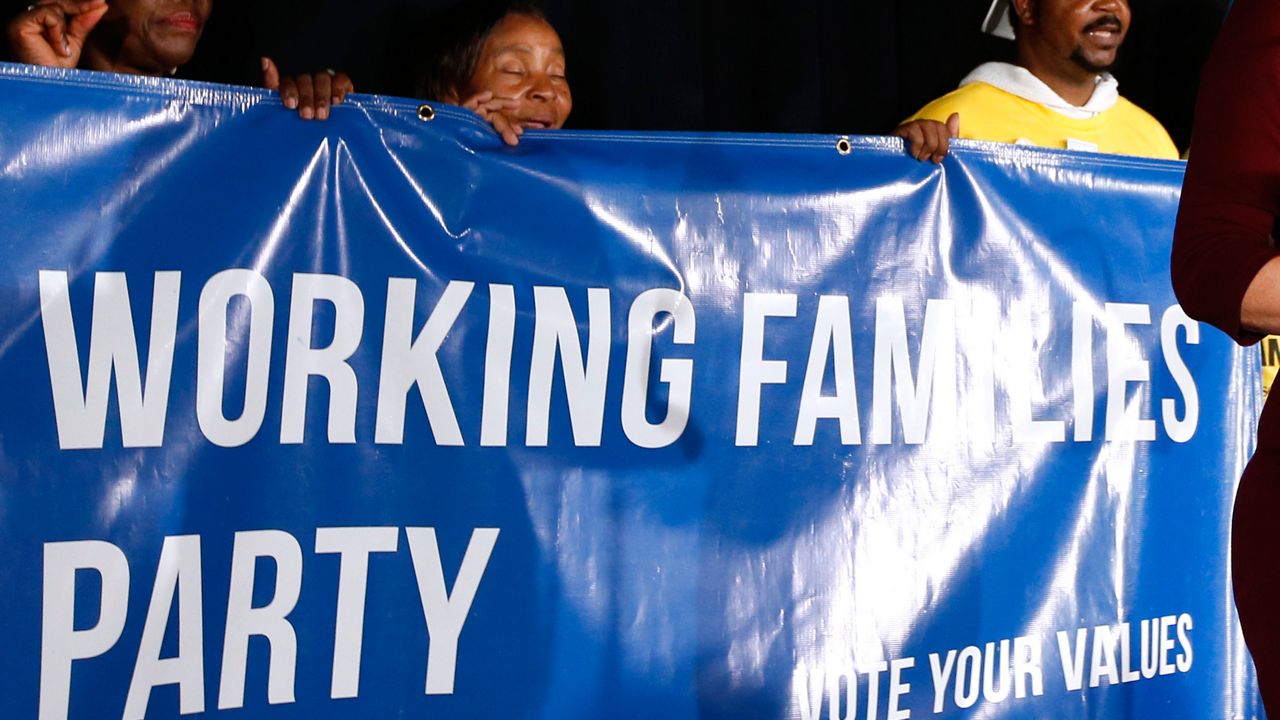 It wasn’t too long ago that the Working Families Party was at risk of losing its ballot line due to a new law that required third parties receive a higher number of votes.

But on Tuesday, the Working Families Party saw major victories, potentially unseating incumbent mayors in both Rochester and Buffalo.

“What we’re seeing is that myth that there are two New Yorks, the northern/upstate that is more moderate and downstate as more progressive, is false,” Sochie Nnaemeka, executive director for the Working Families Party, explains. “We saw across the state, voters choosing and chasing a progressive vision that are put forward by the most diverse slate of working class candidates.”

Nnaemeka says these primary results show that voters are looking for a different type of leader who will find new innovative ways to help cities across New York rebuild after the pandemic.

“The establishment should realize that we have to embrace that structural and transformative change that voters are calling for,” Nnaemeka said. “We’re done with tinkering, we’re done with piecemeal reform. We have to offer people a real path, a real roadmap out of this crisis. And that’s what our candidates are doing.”

New York State Democratic Party Chairman Jay Jacobs says he was less concerned that the Working Families Party beat out a few of the establishment incumbents in upstate races.

“I think there are always lessons to be learned, but I’m not as worried about the Working Families Party because we are kind of aligned on a lot of things, and most times, our candidates are the same,” Jacobs explained. “So, I feel good about the Working Families Party. I think the Democratic socialists, who are socialists, I mean let’s be fair about it. They call themselves democratic, they’re not. They’re socialists. And they use the Democratic Party line to advance a socialist agenda.”

Voter turnout, though, was relatively low across the state on primary night.

In Syracuse, the mayoral primary saw the lowest Democratic voter turnout in 36 years.

In Albany, only about 17% of registered Democrats voted.

In Buffalo and Rochester, that number was slightly higher, but also low compared to previous years.

Jacobs hypothesized that low voter turnout could explain why some of the more establishment incumbents were voted out.

“The candidates that are the challengers, when they’re from a more extreme end of the party, well their supporters are enthused, they’re going to come out,” Jacobs explained. “So you’re at a disadvantage with a lower turnout, no question about it.

The Buffalo mayoral race will not be finalized until all the absentee ballots have been counted.