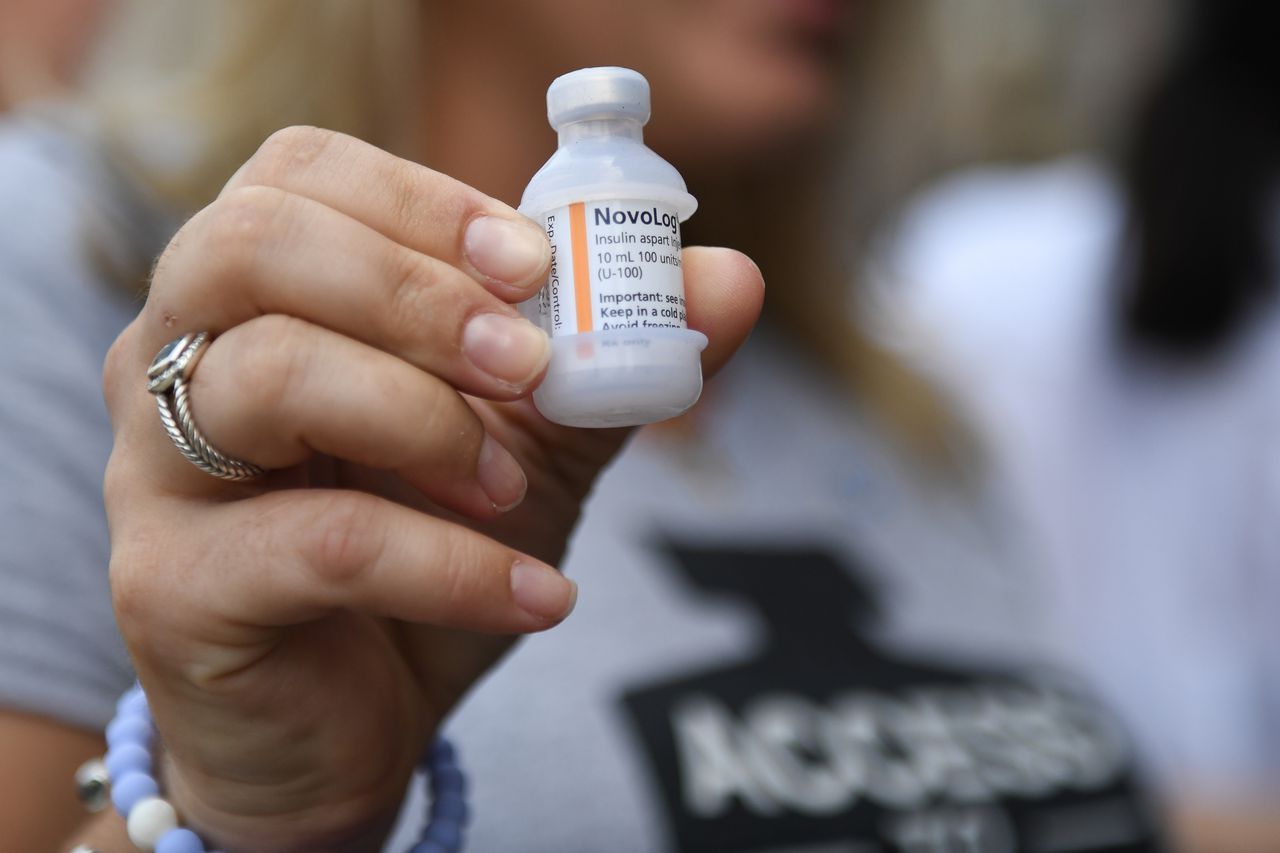 LANSING, MI — The passage of a bipartisan, $17.1 billion K-12 funding plan highlighted the action in Lansing this week, while Gov. Gretchen Whitmer signed into law a handful of bills sponsored by both Republicans and Democrats.

The Legislature entered its summer break Wednesday after passing the K-12 spending plan, but before meeting its self-imposed July 1 deadline for approving the full state budget.

Here’s a summary of that news and more from the past week in state politics:

With school districts anxiously waiting to know what their budgets will like, both chambers of the Legislature managed to approve with bipartisan support a $17.1 billion school funding plan for the next fiscal year.

Lawmakers are calling the bill “the state’s largest education investment in history.”

Senators OK’d the plan in a 33-1 vote Wednesday before adjourning until July 15, while the House passed the bill 106-3.

The plan is similar to a proposal backed last week by the House and Gov. Gretchen Whitmer, eliminating gaps in base per-pupil funding among school districts in the state. In all, the proposal would boost funding for K-12 education by 10%, compared to the current budget. Under the bill, the base per-pupil foundation allowance would be $8,700.

The Senate version of the K-12 budget also included increased funding for preschools, $240 million for school psychologists, counselors, social workers and nurses, benefits for districts that offer a balanced calendar year and $155 million in reading scholarships to be distributed through Grand Valley State University.

House leaders ultimately agreed to back the Senate version.

In a statement Wednesday, Whitmer said that she’s encouraged by the Legislature’s progress, but expressed disappointment in lawmakers’ inability to pass a full budget before the July 1 deadline. She called on the Legislature to continue working together to approve the remaining budget bills.

“We’ll address the rest of the budget when we come back, and keep those negotiations going. We’ll keep working forward on those discussions,” said Mary Whiteford, R-Casco Township.

Gov. Gretchen Whitmer signed several pieces of legislation into law Thursday, including measures to provide a safety net for those who rely on insulin, and to broaden eligibility for state-funded scholarship recipients.

Whitmer signed Senate Bills 155 and 156, which allows pharmacists to dispense emergency supplies of insulin to those with an expired prescription, and requires insurers to provide coverage for emergency supply.

The governor also signed House bills 4055 and 4056, which allow the Michigan Department of Treasury to use overall scholastic achievement to determine eligibility for Michigan’s competitive college scholarship programs instead of relying exclusively on the ACT and SAT.

The Michigan Competitive Scholarship program is a scholarship opportunity available to undergraduate students pursuing their first degree and is based on both financial need and merit. Traditionally, the program has used strictly GPA and standardized testing to award recipients.

“Students should be able to afford a college education based on their overall scholastic achievement, especially when facing unprecedented obstacles to taking otherwise required tests like the ACT and SAT,” Whitmer said.

Michigan’s COVID-19 workplace restrictions are no longer mandatory – as of June 22 – but the fines and citations from previous months of investigations keep rolling in.

The Michigan Occupational Safety and Health Administration has cited another 13 workplaces for COVID-19 violations, according to its online dashboard. That brings the total to 297.

Most of the latest violations were from April and May. The investigations take weeks or months to complete, said MIOSHA spokesperson Camara Lewis, which is why they’re just being reported now. Lewis expects more citations to be added to the list on a rolling basis.

Of the 13 latest citations, the largest COVID-19-related fine was $4,500. Most were in the metro Detroit area.

The batch includes two contractors based in Ohio, south of Toledo. MIOSHA has fined a handful of businesses in bordering states throughout the pandemic, since they’re required to follow Michigan’s workplace safety rules while doing work in Michigan.

So far, only one workplace has successfully appealed its MIOSHA citation and gotten its penalty vacated. There are 29 workplaces in the process of appealing.

Legislation meant to tide over health care providers impacted by an impending change to how much they’re reimbursed when treating auto-related injuries advanced in the Legislature on Wednesday.

Last week, the Michigan House voted through an amended version of Senate Bill 28 to create a $10 million fund for post-acute brain and spinal injury facilities and attendant care providers seeing structural losses as a result of the pending changes. On Wednesday, the Senate revised that number upward, approving $25 million for the fund.

Payments would be provided on a first-come, first-served basis, and providers could only get the funds if they provide information about the charges for their services when treating both auto and non-auto related injuries and can prove that they’re facing a “systematic deficit” caused by changes to the state’s no-fault system.

Come July, reimbursement from insurance companies for health care services provided to auto accident survivors not covered by Medicare will see a 45% cut under the fee schedule laid out in the 2019 law. That change, many current post-acute care providers say, will either put them out of business or require them to stop providing services to auto accident patients. And car accident victims fear they’ll lose access to high-quality care.

Some health care providers treating auto accident victims were critical of the fund proposal, calling it too little and too late to help struggling businesses and survivors. The Michigan Brain Injury Provider Council announced in a Wednesday statement that it opposed the program, urging lawmakers to change the policy instead.

The amended version of the bill now heads back to the House for further review.

As Joe Biden makes an appearance in Traverse City over the Fourth of July weekend, a message touting a similar theme of a post-pandemic return to normal will play on TV screens across Metro Detroit.

Biden is set to visit Traverse City on July 3 and will deliver a general message focused on a ‘summer of freedom,’ according to The Associated Press.

A new, 60-second television ad from the Democratic National Committee features patriotic music and imagery, plus images of people celebrating that convey a sense of normalcy.

“July Fourth. The American holiday. A celebration of freedom. And this year, there’s more to celebrate,” a narrator says, as images of vaccination numbers and people playing sports, having dinners and hugging family members play across the screen.

Michigan Democratic Party Chair Lavora Barnes said in a statement, “We delivered Michigan for Joe Biden in November and now the DNC is making sure Michiganders know that President Biden delivers for us everyday.”

The White House is poised to miss a goal it established of getting 70% of Americans vaccinated by the Fourth of July Holiday. Michigan’s vaccination rate is hovering around 61% of people over 16.

Nonetheless, life has returned substantially to a pre-pandemic normal as people get vaccinated and states, including Michigan, have lifted broad restrictions and mask mandates.

Are Michigan’s COVID-19 numbers bottoming out?

Waiting for a basement bailout? Here’s what has to happen for feds to send financial assistance to flooded Michiganders