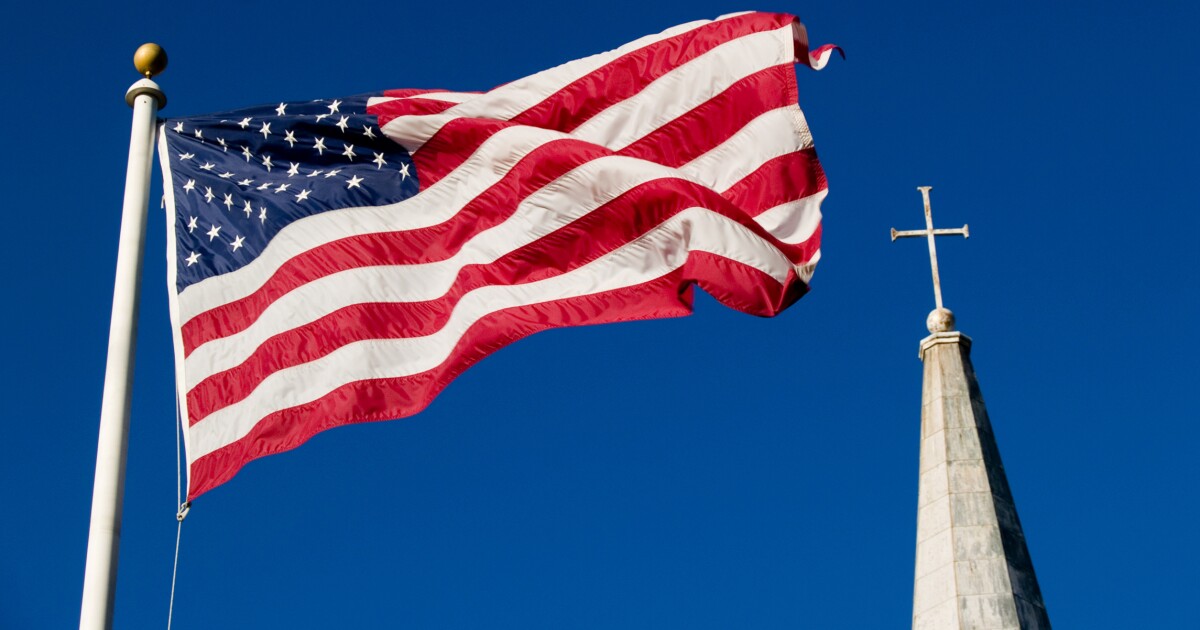 A Washington church is challenging a state law forcing it to cover elective abortions in its health insurance plans.

The church, Cedar Park Assembly of God, on Friday argued at the U.S. Court of Appeals for the 9th Circuit that a 2018 law requiring abortion coverage as an attachment to maternity coverage was unconstitutional. Attorneys at Alliance Defending Freedom, a First Amendment legal nonprofit group, told a three-panel court that the law violated the church’s deeply held religious beliefs about human life.

In a brief filed to the San Francisco-based court, Cedar Park argued that the law intentionally targeted churches and violated their First and Fourteenth Amendment rights. The law provides carveouts for healthcare providers and facilities in requiring coverage for abortion, but not for churches, an arrangement that Cedar Park argued was designed to harm faith communities.

“This extreme abortion-coverage mandate had its desired effect: insurance providers began inserting abortion coverage into ministries’ health plans in direct violation of their religious teachings,” attorneys for the church wrote.

A district court threw out the case last year. During arguments on Friday, attorneys for the state asked that the 9th Circuit reaffirm that decision.

Cedar Park’s attorneys pushed back, saying that the law undermines the church’s ability to function in accord with its beliefs.

“Washington state has no legal or constitutional basis to force Cedar Park to provide insurance coverage for abortions — an action that directly contradicts the church’s extensive work in caring for vulnerable individuals,” said ADF legal counsel Elissa Graves in a statement.

Last summer, the 9th Circuit ruled in favor of a California church that the state had forced to pay for abortions in healthcare plans. The decision had a major effect on the state in December when the outgoing Trump administration’s Department of Health and Human Services held up $200 million in Medicaid funds to the state because of the requirements.