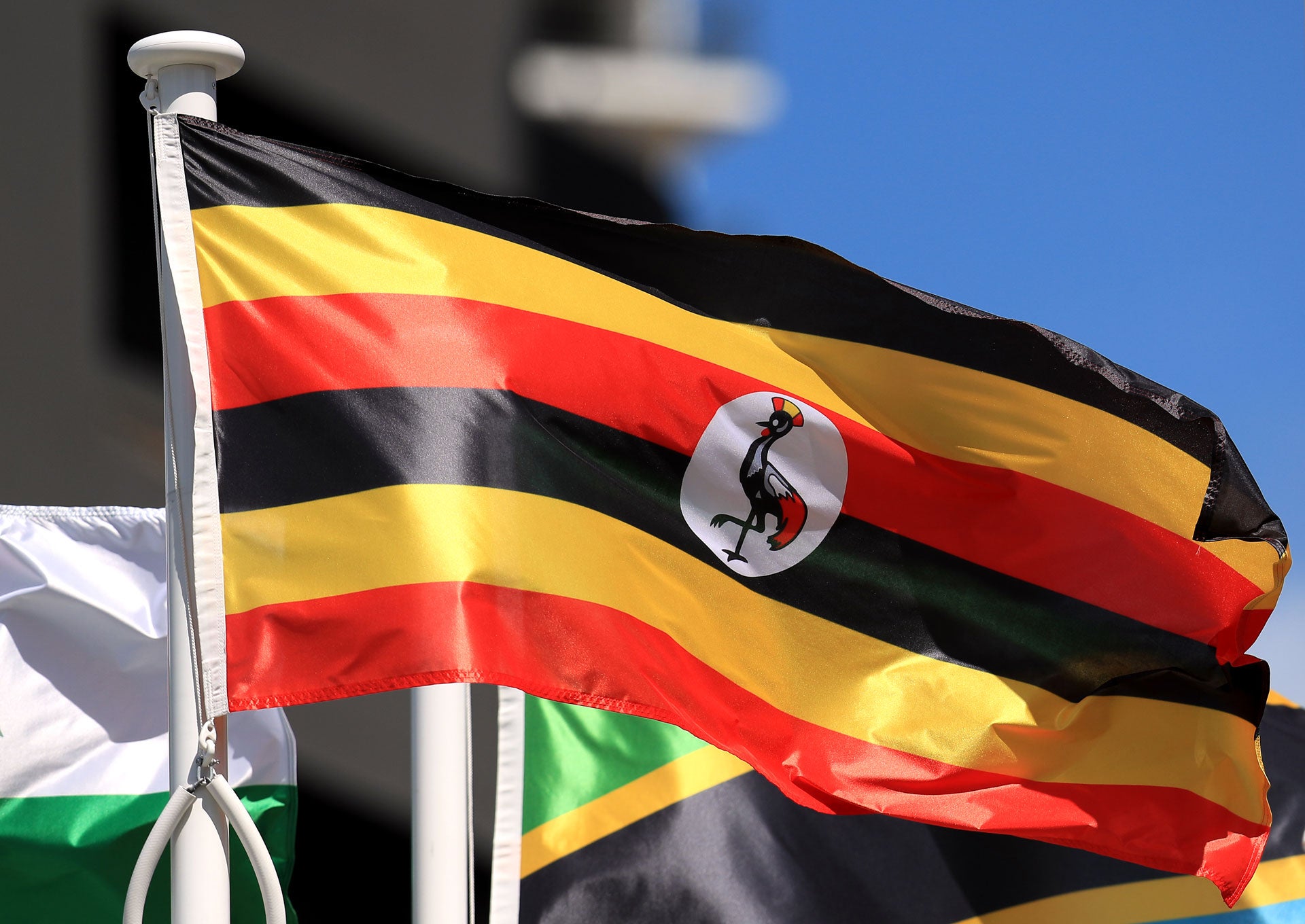 (Kampala) – Ugandan authorities on August 20, 2021, announced without prior notification that they had halted the activities of 54 civil society groups, including human rights and election monitoring organizations, Human Rights Watch said today.

The National Bureau for Non-governmental Organizations, a state regulatory body, only started notifying the groups after the announcement. Staff members from some groups told Human Rights Watch that they were notified only hours or even days later. The Ugandan authorities need to reverse the ban.

“The measures taken against these organizations demonstrates once again the Uganda government’s disregard for civil society,” said Oryem Nyeko, Africa researcher with Human Rights Watch. “Rather than preventing them from doing their work, the authorities should be seeking ways to quickly resolve any compliance issues they may have and support them in their work.”

The director of the Bureau, Stephen Okello, said that 23 of the organizations were found to be operating with expired permits while 15 others had “consistently failed to file annual returns and audited books of accounts.” Another 16 groups were “operating as NGOs without registering with the NGO Bureau.”

Staff of some of the groups have expressed concern about the authorities’ failure to give them an opportunity to respond to the allegations before taking such drastic measures. Godber Tumushabe, a director at the Great Lakes Institute for Strategic Studies (GLISS), which works on public policy research, told Human Rights Watch that, an hour after the announcement, his organization received a letter from the NGO Bureau banning them because, the letter said, they have not been registered by the Bureau. He said the group is registered with the Uganda Registration Services Bureau as a company limited under the laws of Uganda. He believes his organization was targeted because of his own past human rights activism and the nature of his organization’s work.

The ban is just the latest government action to undermine civil society in Uganda. The authorities have failed to investigate a string of burglaries and attacks on the offices of prominent rights organizations in recent years. In May 2016, unidentified people broke into the offices of the Human Rights and Protection Forum (HRAPF) in Kampala, beat a security guard to death, and stole documents. Unidentified assailants again broke into HRAPF’s offices on February 8, 2018, disabling parts of the security system, and slashing two guards with machetes, severely injuring them. The authorities have neither investigated nor identified anyone responsible for these break-ins.

In 2019, the authorities banned the Citizens’ Coalition for Electoral Democracy in Uganda (CCEDU), an election monitoring coalition, from engaging in voter education or any election related activity. In January 2021, the authorities banned National Elections Watch – Uganda, a coalition of local organizations, from monitoring national elections scheduled for January 14. On election day, the police arrested more than 20 people working with Citizens Watch-IT, and the Women’s Democracy Network for running a “parallel vote tallying center.” CCEDU and Citizens Watch-IT are among the groups whose activities have been banned by the NGO Bureau.

On December 22, 2020, police arrested Nicholas Opiyo, the director of Chapter Four Uganda – whose activities have also been banned by the NGO Bureau, a human rights advocacy group, and later charged him with money laundering. The authorities accused Opiyo of receiving $340,000 on behalf of the organization knowing that the funds were “proceeds of crime.” But Chapter Four said that the funds were part of a routine grant it had been receiving for years toward its human rights work in Uganda.

On February 17, 2021, the government suspended the Democratic Governance Facility (DGF) in Uganda, a European Union donor fund for nongovernmental groups, saying the government lacked oversight over the fund.

Although the 2016 NGO Act provides for an adjudication committee to handle appeals by groups aggrieved by the Bureau’s decisions, the government has yet to establish the committee.

The authorities should facilitate a positive working environment for nongovernmental organizations and ensure that any regulation fully respects the right to freedom of association as protected under Uganda’s constitution and its international human rights obligations, Human Rights Watch said. Any decision that adversely impacts the functioning of groups should follow due process, including by providing adequate notice and allowing the affected groups to appeal the decisions.

“Uganda’s constitution guarantees the right to freedom of association, but these latest steps only compound the Uganda government’s already troubling restrictions on civic space,” said Nyeko, “Instead of harassing rights groups, the government should fulfill its obligation not just to respect the activities of civil society but to provide an environment in which it can flourish.”