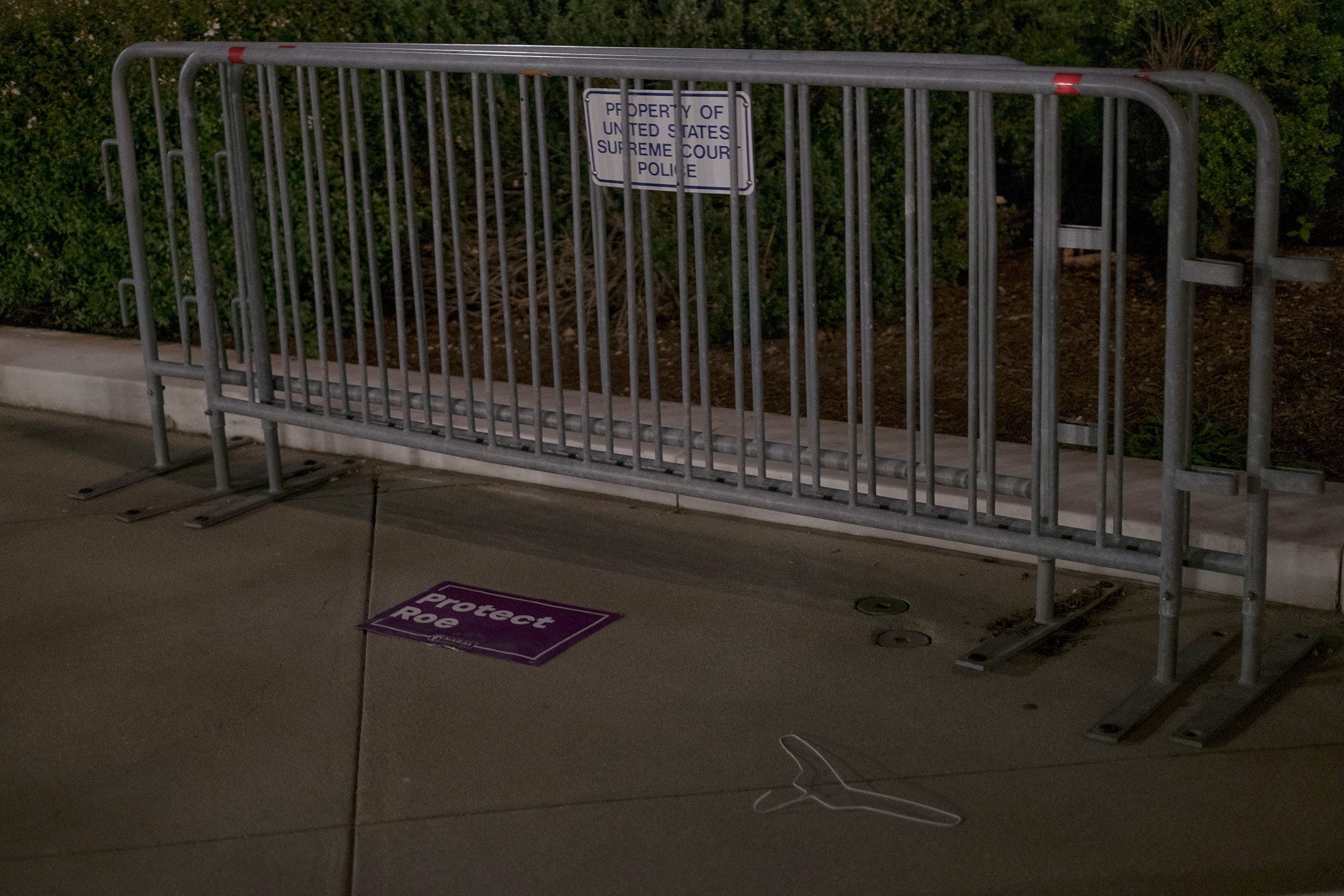 Americans just can’t stop fighting about abortion. It’s a third-rail issue that has alternately animated the left and emboldened the right. But now, in the aftermath of the Supreme Court’s refusal to halt a new Texas law that bans abortions after six weeks and allows citizens to reap bounties for turning in anyone who provides or facilitates one, the politics of the 50-year political stalemate on abortion may be shifting.

Republicans hope a major victory on abortion will strengthen their base, while Democrats think a significant defeat on abortion could galvanize theirs. To Republicans, the Supreme Court’s refusal to strike down the Texas law—which prohibits abortions before most women even know they’re pregnant, and makes no exceptions for rape and incest—is a vindication of decades of organizing to elect conservatives to appoint anti-abortion judges to the court. Over those decades, much of the Democratic base refocused on other issues, after the Supreme Court’s landmark 1973 decision Roe v. Wade protected the right to an abortion. But now, the new Texas abortion law—the most restrictive in the country—could send the issue to the top of the priority list for Democratic voters.

That would upend a delicate political balance on abortion that has persisted for decades. For years, abortion rights activists have been warning the Roe is in danger, and for years the Supreme Court has upheld abortion precedent, striking down state attempts to curtail abortion rights. That’s made many reproductive rights advocates feel like they’re crying wolf. “Its hard to convince people ‘they’re coming for your rights, they’re coming for your rights,’ and each time we squeak by,” says Cecile Richards, who used to run Planned Parenthood and now co-chairs the Democratic PAC American Bridge 21st Century. But now, “This Republican campaign over these many years was just successful in ending abortion rights in a state,” she says. “And not a tiny state, a huge state with millions of people. It’s just a different conversation.”

The conservative Supreme Court may still strike down the Texas law in the future. When they declined to block the law on procedural grounds, five of the conservative justices were careful to note they weren’t rendering a decision on whether the law is constitutional—and they explicitly left open the door to future challenges. “This order is not based on any conclusion about the constitutionality of Texas’s law, and in no way limits other procedurally proper challenges to the Texas law, including in Texas state courts,” the unsigned Sept. 1 opinion said. (The sixth conservative justice, Chief Justice John Roberts, sided with the three liberal justices in dissent.)

That means the fight will continue. But where Democrats see a referendum on Roe v. Wade, Republicans see an opportunity to redefine the terms of a different precedent: the 1992 Supreme Court decision Planned Parenthood v. Casey, which ruled that states could not impose an “undue burden” on a woman’s right to an abortion. Some Republicans argue that the Texas case isn’t about overturning Roe—it’s about pushing the limits of Casey, allowing states to restrict abortion to the extent where it’s still technically legal, but practically impossible. “The left wants to scare everybody to say that Roe is in imminent danger,” says Republican strategist Brad Todd. “I think Casey’s what’s in imminent danger.” He dismissed the Texas case as “clickbait for Democratic email fundraising.”

Protesters demonstrated in front of the Supreme Court building after the announcement of the nomination of Brett Kavanaugh to replace Justice Anthony Kennedy seat in July 2018.

In decades since Roe, the desire to appoint anti-abortion justices to the Supreme Court has become one of the primary motivations of the conservative base. According to Pew, while abortion ranked below the economy and violent crime as priority issues for Donald Trump voters in the 2020 election, it was more important to them than the coronavirus, climate change, and racial and ethnic inequality, ranking roughly on par with health care. Trump voters were 11 points more likely than Joe Biden voters to say abortion was “very important” to their vote: for Biden voters, abortion ranked dead last on their priority list.

But overturning or substantially weakening Roe v. Wade could turn abortion into the activating issue for Democrats that is has long been for Republicans. Privately, many Democrats assume they’ll lose at least one chamber in the 2022 midterms, since the party that’s out of power almost always tends to pick up seats. But the fate of the Texas law could change that assumption. “This is so far beyond anything that we have seen in 50 years that I do think it could have a galvanic effect, particularly in those suburban areas where we saw such activity in 2018,” says veteran Democratic strategist David Axelrod. “This thing just crosses a lot of really, really vivid lines that are likely to be really motivational to voters who care about this issue.”

Even in the hours immediately following the Texas law going into effect, the Democratic mobilization forces seemed to be awakening. The organization Run for Something, which recruits and trains progressive millennials to run for state legislature, saw a 100% increase in inquiries about running for office in the two days following the Texas law, according to co-founder Ross Morales Rocketto. Reproductive rights organizations saw a spike in fundraising. The Women’s March, in partnership with 90 other organizations, is planning a nationwide march in defense of abortion rights on October 2. And Texas isn’t the only battleground: the Supreme Court will hear a challenge this fall to a Mississippi law banning abortions after 15 weeks of pregnancy.

“It’s no longer ‘The sky is falling.’ It’s like, ‘The sky just fell on our head’,’” Richards says. “It’s not if or when Roe will fall: It just fell in Texas. And that creates a different political dynamic, and it engages people who are not just the usual suspects.”

Get our Politics Newsletter. The headlines out of Washington never seem to slow. Subscribe to The D.C. Brief to make sense of what matters most.

For your security, we’ve sent a confirmation email to the address you entered. Click the link to confirm your subscription and begin receiving our newsletters. If you don’t get the confirmation within 10 minutes, please check your spam folder.