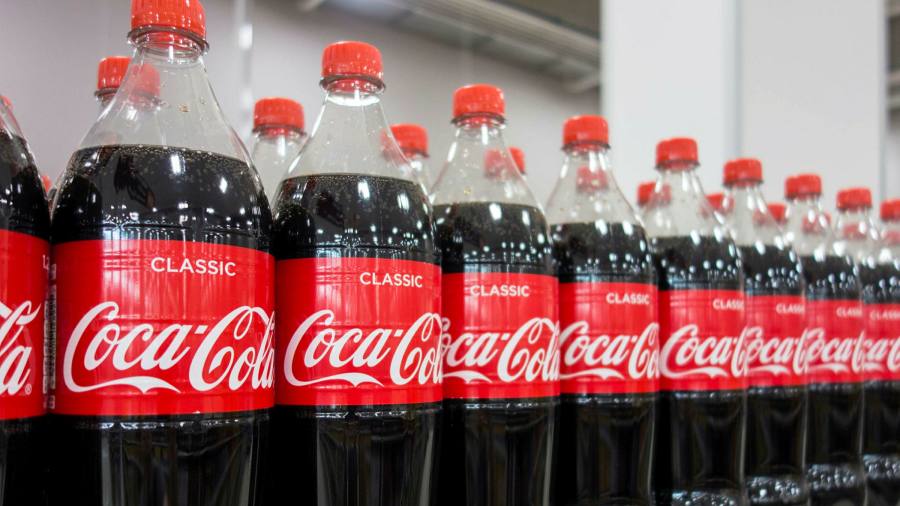 When the soft drinks levy was announced in 2016, industry claimed it would be more effective as a stealth tax than a public health policy. Coca-Cola’s then general manager in the UK, Leendert den Hollander, warned that “the facts don’t suggest that a sugar tax works to change behaviour”.

He may have been right about consumers but he was wrong about the behaviour of his own company. By the time the tax was introduced two years later, most drinks sold by Coca-Cola — except chancellor Rishi Sunak’s beloved classic coke — had been reformulated to duck under the tax threshold, set at 5g of sugar per 100ml. As a result, industry sales and profits were maintained but sugar consumption in all soft drinks fell 30 per cent.

This is a lesson in how to tackle obesity. It is possible for companies to reformulate many products without people even noticing. While most consumers may have ignored the tax increase, industry assumed that enough would be tempted by cheaper products, so altered their recipes.

These small changes add up. On average, people in the UK consume only 195 excess calories — roughly the equivalent of one packet of crisps — every day. If half those currently overweight reduced their intake by 250 calories, they would move down a weight category and 10m people would enjoy two more years of healthy life.

The government is moving in the right direction. It has recently announced plans to ban junk food advertising on television before 9pm. Later this week, Henry Dimbleby, co-founder of the Leon restaurant chain, will publish the second part of the National Food Strategy. But more radical steps are needed if we are meaningfully to reduce obesity in the UK.

First, a sugar tax should be extended to all big food items sold in shops and restaurants — or at least the most critical products. This can begin at a low level but ramp up over time, providing industry with a clear signal and incentive to reformulate and resize.

Second, government should mandate front-of-pack labelling, with a simple, traffic-light-style heuristic such as NutriScore, which has shown evidence of shifting some consumer behaviour. As with the sugar tax, most people may not change their behaviour but the most health-conscious will and that is enough to incentivise industry. What appears to be a nudge to consumers is actually a shove to producers.

Third, although there are many foods where reformulation may not be immediately viable, a range of large challenge prizes could stimulate innovation. Just as “Advance Market Commitments” spurred vaccine development, the public sector could stage a competition to develop healthier, cheaper school meals — with those meeting targets winning high-volume public contracts.

The required policy response to tackle obesity is increasingly clear, but the public are not on the same page. New research from Nesta, the innovation foundation, and the Behavioural Insights Team shows that most people still believe that the most effective policy is to encourage individuals to change their diet and exercise. To prepare the ground for reformulation, we need credible messengers to build the case that obesity demands state and industry action. We also need to demonstrate that the transition will be fair to those on low incomes. The revenue from the sugar tax, for example, could be ringfenced for a Marcus Rashford-approved increase in spending on free school meals, or for child benefit.

These measures may sit uncomfortably with a government keen to reassert personal freedoms. But with Sunak facing ballooning health expenditure and weak public finances, measures that save lives, protect the NHS and legitimise tax increases may induce pragmatism. With people in the lowest income decile dying almost a decade earlier than those in the highest, a muscular, societal approach to slimming down might also be the best route to levelling up.

The writer is chief executive of Nesta