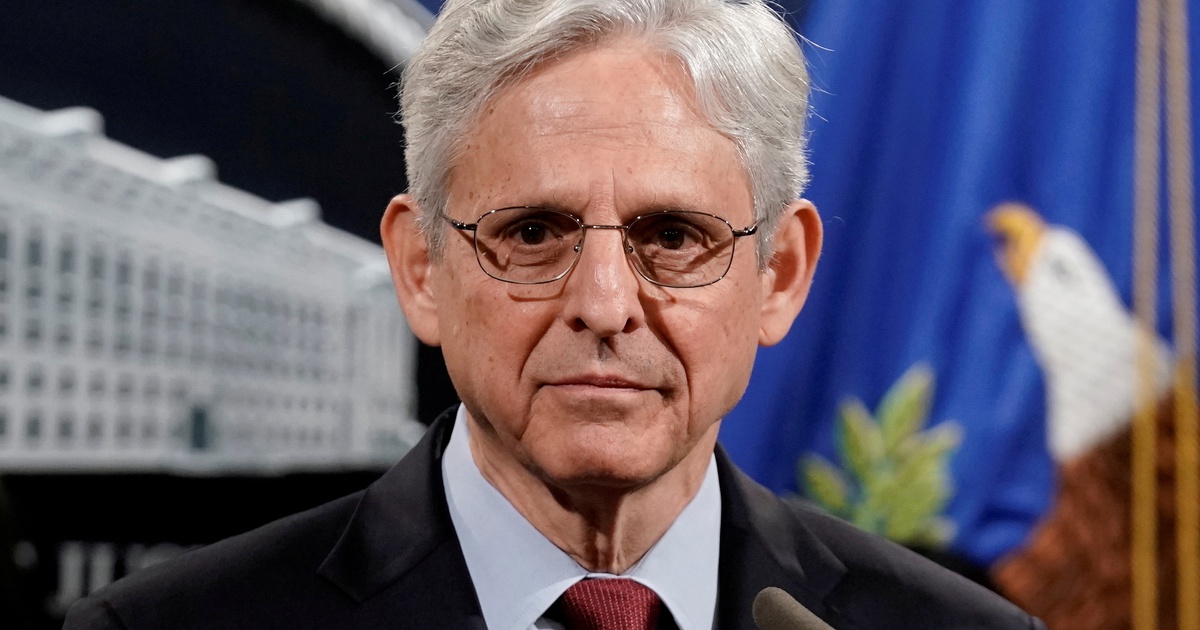 Sign up for The Brief, our daily newsletter that keeps readers up to speed on the most essential Texas news.

U.S. Attorney General Merrick Garland said Monday the Department of Justice is “urgently” exploring ways to challenge Texas’ strict new abortion law, but did not specify what options were being considered.

Garland’s statement in a press release comes days after the U.S. Supreme Court denied Texas abortion providers an emergency injunction against the new law banning abortions after fetal cardiac activity can be detected, which can occur as early as six weeks into pregnancy, when many don’t know they are pregnant.

The Supreme Court stated it was not ruling on the constitutionality of the law but was refusing to block it at this point.

Twenty abortion providers originally filed the lawsuit against the state in July to try and shield themselves from the law, which allows private citizens to sue providers and others suspected of helping women get what are now illegal abortions. Gov. Greg Abbott signed Senate Bill 8 into law in May, after abortion providers already began sounding alarms about its potential impacts.

“The department will provide support from federal law enforcement when an abortion clinic or reproductive health center is under attack,” the statement said.

But since the law went into effect, many providers have had to cancel procedures or deny care to patients. Some clinics have even stopped providing abortion services, according to the Planned Parenthood website.

In the months leading up to SB 8’s implementation on Wednesday, providers struggled to retain and hire new employees because of the uncertainty of abortion’s future in Texas, said Marva Sadler, senior clinical director for abortion provider Whole Woman’s Health.

Pregnant people would show up to clinics still unsure if abortion was illegal, regardless of how far along they were, Sadler said.

Now, the law’s impacts have rippled across the country.

Texans have flooded clinics in neighboring states where abortion laws are less strict. Both nonprofits and private companies have raised funds to support travel for Texans who can’t afford to leave the state.

President Joe Biden denounced the Texas law in a statement released on Wednesday, also without specifying a course of action.

“My administration is deeply committed to the constitutional right established in Roe v. Wade nearly five decades ago and will protect and defend that right,” Biden said.

Disclosure: Planned Parenthood has been a financial supporter of The Texas Tribune, a nonprofit, nonpartisan news organization that is funded in part by donations from members, foundations and corporate sponsors. Financial supporters play no role in the Tribune’s journalism. Find a complete list of them here.

Join us Sept. 20-25 at the 2021 Texas Tribune Festival. Tickets are on sale now for this multi-day celebration of big, bold ideas about politics, public policy and the day’s news, curated by The Texas Tribune’s award-winning journalists. Learn more.