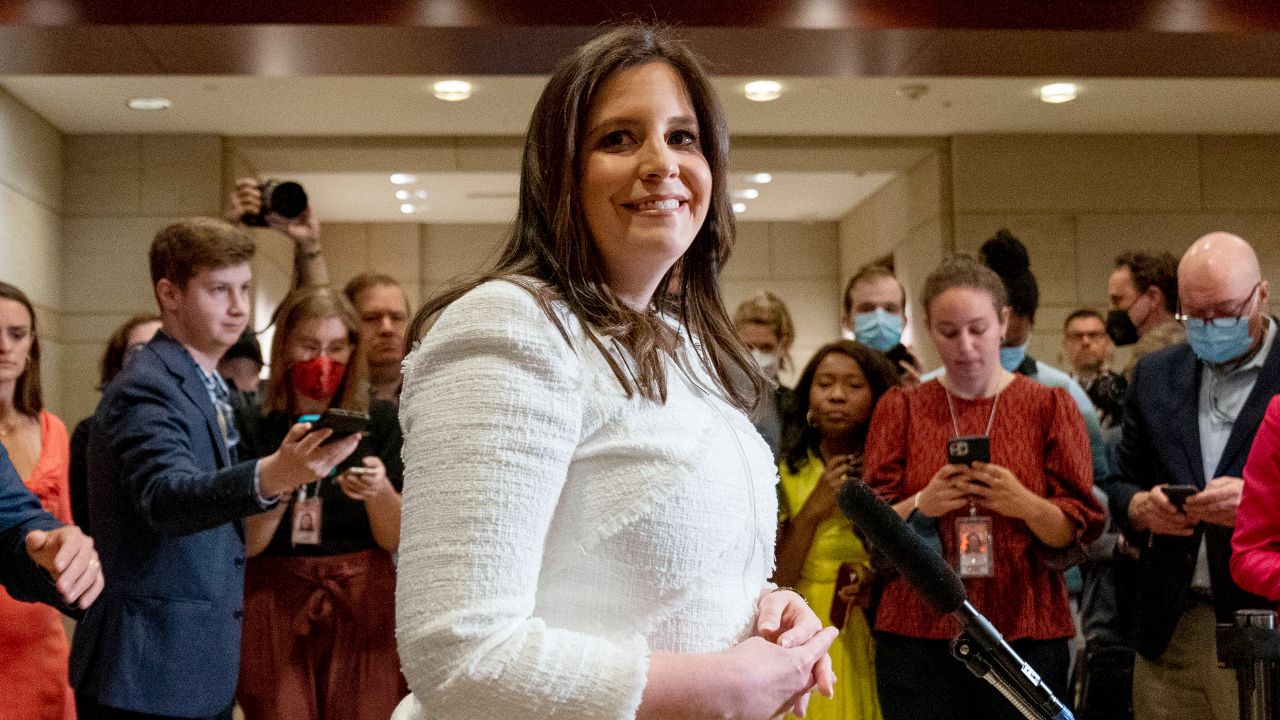 Democrat Matt Putorti on Monday formally launched his bid for the 21st Congressional District as he seeks the nomination to challenge Republican Rep. Elise Stefanik next year.

Putorti, a 37-year-old attorney from Whitehall, in Washington County, released a video on social media highlighting his ties to the North Country. If elected, he would be the first openly gay man to serve in Congress from the district.

“I’m running for Congress because Northern New Yorkers deserve a representative who will work to make their lives better,” Putorti said. “Elise Stefanik is ripping apart the fabric of our community by bringing the divisiveness of our current politics to the North Country. My campaign will concentrate on the issues important to working families: access to good-paying jobs, healthcare everyone can afford, and schools that provide pathways to success for every child.”

His announcement was first reported by The Times Union.

My name is Matt Putorti. Today, I’m announcing my candidacy for Congress in #NY21. The North Country taught me the meaning of service, community, empathy, and patriotism. Elise Stefanik threatens these values and our democracy. I’m going to give this race everything I’ve got. pic.twitter.com/AjJh5G8Luy

Putorti is running for the seat held by Stefanik since 2014. Over the last two years, Stefanik has become a prominent national Republican, having secured the third-ranking post in the House GOP conference after Rep. Liz Cheney’s break with leadership over President Donald Trump.

Stefanik has easily won re-election in what had once been considered a battleground district covering most of the state’s North Country and Adirondack Park region.

In a statement, Stefanik advisor Alex DeGrasse called Putorti a “far-left socialist” and “New York City lawyer” out of step with the district.

“Congresswoman Elise Stefanik works hard every day to successfully deliver results to the hardworking families of the North Country especially our small businesses, manufacturers, farmers, seniors, veterans, and military families,” he said. “She was just re-elected by the highest number of votes in the history of any North Country congressional candidate earning support from Republicans, Democrats, and Independents. She will continue to fight every day to ensure the North Country has a seat at the highest levels of government to make our voices heard.”