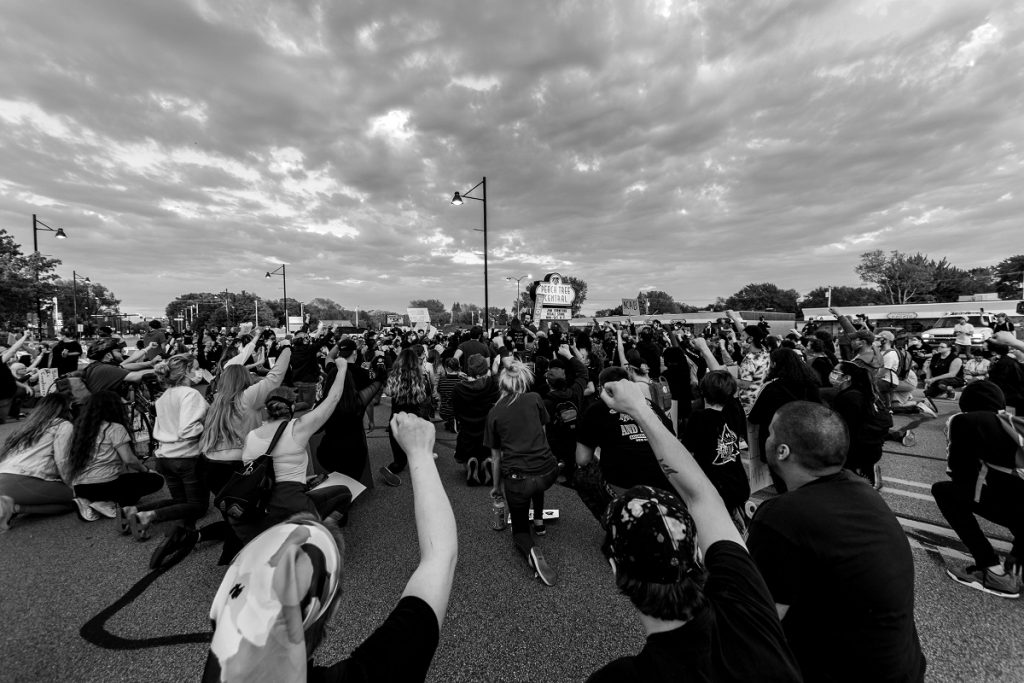 A new law set to take effect in Texas addresses highway protests that disrupt traffic. But the Lone Star State is not the only state beginning to pass regulations on this issue.

Specifically, the new rule boosts punishment for people who knowingly obstruct emergency vehicles from passing or accessing a hospital entrance, making it a felony charge which carries six months to two years in prison and a maximum $10,000 fine. Offenders who are sentenced to probation would spend at least 10 days behind bars.

New laws in states around the country also address concerns about roadway protests. The legislative pursuit in recent months is in response to traffic interruptions related to protests and demonstrations over police actions.

Advocates say efforts to keep protests off busy roadways are a common-sense way to help ensure public safety. Critics, including the American Civil Liberties Union, view efforts to punish protesters as violations of the First Amendment.

Adoption of rules to address highway protests is not new at statehouses. In 2017, South Dakota and Tennessee enacted laws covering the issue.

South Dakota law authorizes stiff penalties for standing in a highway to block traffic. The rule sets punishment at one year in jail and/or $2,000 fines. Previously, the state could punish offenders with 30 days in jail and/or $500 fines.

Similar to Texas, a Tennessee law quadrupled the previous fine of $50 for obstructing a roadway in certain incidents. Offenders would face $200 fines for any incident that impedes an emergency vehicle from responding to an emergency.

The state of Iowa has also taken action this year on the issue. Gov. Kim Reynolds signed into law a bill that includes a provision to provide civil immunity for drivers of vehicles who injure someone blocking traffic. The rule stipulates the injured person must have been blocking traffic while taking part in disorderly conduct or participating in a protest without a permit.

The new law states that drivers who strike a pedestrian must be exercising “due care” at the time of the collision. A court must prove a driver was engaging in “reckless or willful misconduct” to not be covered under the civil immunity protection.

Action taken in Oklahoma gives legal protections to drivers described as “trying to escape from riots.”

The new law provides civil and criminal liability protection to drivers who unintentionally cause injury or death while fleeing a scene described as a riot.

Any person who unlawfully obstructs a public street, road or highway by approaching vehicles or endangering the safe movement of vehicles or pedestrians would be guilty of a misdemeanor. The punishment could result in up to one year in jail and/or a fine up to $5,000.

Violators would also be liable for any resulting injury to a person or property damage.

“This is an important protection for citizens who are just trying to get out of a bad situation,” Rep. Kevin West, R-Moore, said in previous remarks. “When fleeing an unlawful riot, they should not face threat of prosecution for trying to protect themselves, their families or their property.”

A new law already in effect in Florida includes a provision to increase penalties for protesters who block roadways.

Protesters who “willfully obstruct the free, convenient, and normal use of a public street, highway or road” would face up to 15 years in prison and a fine up to $10,000.

Legislators in Alabama have filed bills for consideration for the 2022 regular session on the topic.

Rep. Allen Treadway, R-Morris, and Sen. Shay Shelnutt, R-Trussville, have each filed legislation to create a new offense of unlawful traffic interference for anyone who “intentionally or recklessly” impedes highway traffic.