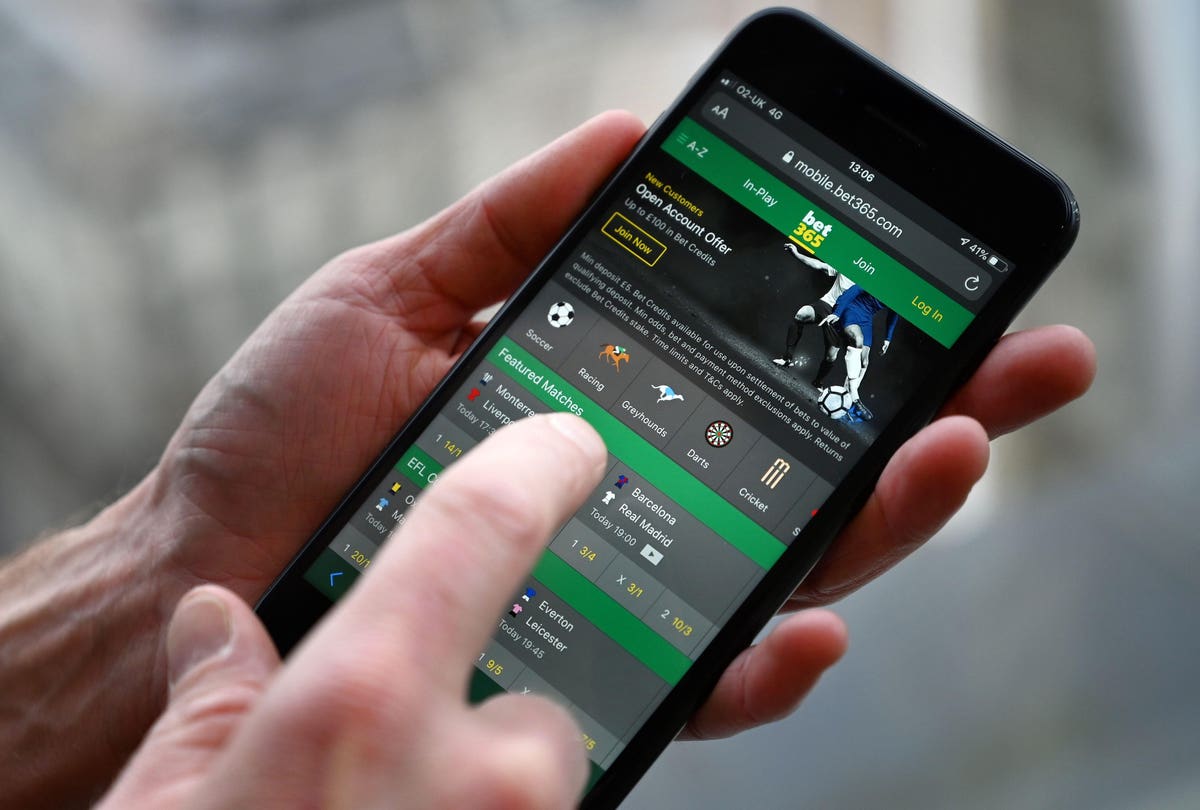 In the three years since the U.S. Supreme Court issued its seminal decision in Murphy v. National Collegiate Athletic Association, at least 21 new states have legalized some form of sports betting. Most of these states have taken reasonable steps to prevent athletes and game officials from betting on particular sports. But to date, no state has imposed a ban on college administrators or faculty members from betting on their students’ games.

Sadly, establishing a formal ban on undergraduate college professors betting on their school’s sporting events is probably necessary to prevent corruption. In this vein, such a ban should be added to the regulations of all states that allow for the betting on college sports.

There are at least three ways in which a school administrator or undergraduate faculty member could reasonably abuse a position of authority over college athletes in the context of college sports betting. First, a professor might theoretically ask a college athlete to lose a game on purpose as part of a quid pro quo for a better grade. Second, a faculty member might seek inside information about a game as part of a quid pro quo. And third, a faculty member might harass a student-athlete upon losing a bet placed on his or her team’s game.

Without such a ban on college faculty betting on their students’ sporting events, a handful of colleges have attempted on their own to contractually disallow faculty from betting on college sports. Perhaps most notably, in October 2019, Purdue University approved a then-somewhat controversial “sports wagering policy” that attempted to ban its “faculty, staff and non-athletes” from betting on Boilermakers sporting events.

The attempt by colleges to contractually prevent their faculty from betting on their students’ games, nevertheless, has its limits—especially where college faculty members have unionized. In such circumstances, one could reasonably argue that a no-gambling policy of this nature would need to first go through union approval under the traditional collective bargaining process.

As such, imposing limits on college faculty betting on their own school’s sporting events is likely far better placed in state-wide legislation. If narrowly tailored, such a state-wide mandate reasonably would free college athletes from some of the fear and anxiety that a deviant professor could try to exploit the faculty-student power dynamic for sports gambling purposes. At the same time, such a policy would mark one of many ways that states can begin making a statement about the importance of protecting college athlete wellbeing.

Marc Edelman ([email protected]) is a Professor of Law at Baruch College’s Zicklin School of Business and the founder of Edelman Law, where he consults extensively on fantasy sports and gaming issues. He recently authored two seminal law review articles on sports gambling: “A Short Treatise on Sports Gambling and the Law” and “Regulating Sports Gambling” Nothing in this article shall be construed as legal advice.