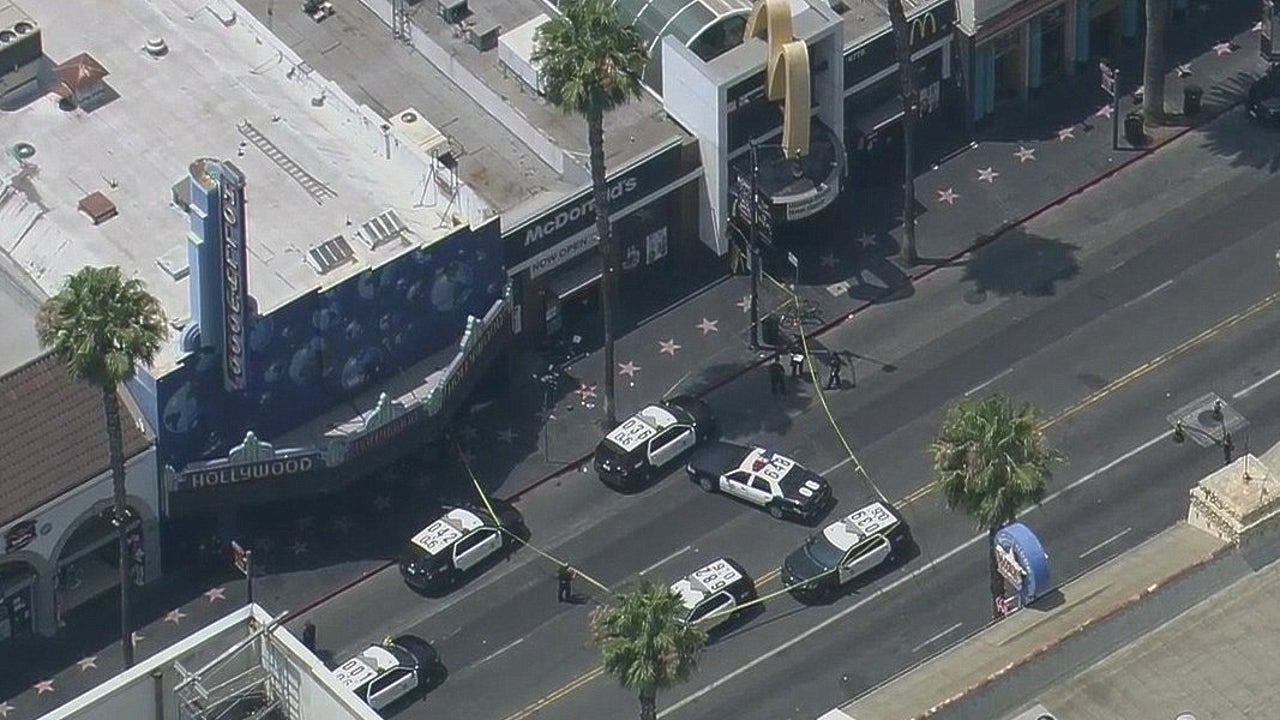 LOS ANGELES – Under a new state law, the Attorney General’s Office Friday was investigating the circumstances of the deadly police shooting of a man who was allegedly carrying a replica handgun in Hollywood.

The shooting occurred around 11:20 a.m. Thursday in the 6700 block of Hollywood Boulevard, east of Highland Avenue.

“Our hearts go out to all those involved in this devastating incident,” Attorney General Rob Bonta said in a statement. “As required under AB 1506, the California Department of Justice immediately took action to initiate our investigation that will ultimately lead to an independent review of this police shooting.”

The law took effect on July 1. Bonta was a co-author of the legislation while serving in the Assembly.

“As we work to gather all of the facts, I’m grateful to the LAPD for their ready collaboration, and quick and committed efforts to work with us on the ground,” Bonta said. “We will take every step necessary to ensure a thorough, impartial investigation and review is completed. Now, more than ever, we must work together in the spirit of this new law to build and maintain trust in our criminal justice system for all of our communities.”

The legislation was adopted last year amid growing calls by civil- rights leaders and activists for greater oversight and accountability in fatal police shootings of unarmed civilians. The concerns were fueled largely by the death of George Floyd while being arrested in Minneapolis.

According to the Los Angeles Police Department, officers went to Hollywood Boulevard in response to reports of a man with a gun. Police located the suspect and a shooting occurred shortly thereafter. Police said a replica handgun was recovered at the scene. The suspect died at a hospital.

1 dead, another hurt in Hollywood shooting

An armed man was shot and killed by police near the McDonald’s restaurant on Hollywood Boulevard.

A female bystander sustained an unspecified injury and was taken to a hospital in unknown condition. No officers were injured in the shooting.

Detectives were interviewing witnesses and “people who may be the victims of assaults by the suspect,” according to an LAPD statement.

Tune in to FOX 11 Los Angeles for the latest Southern California news.