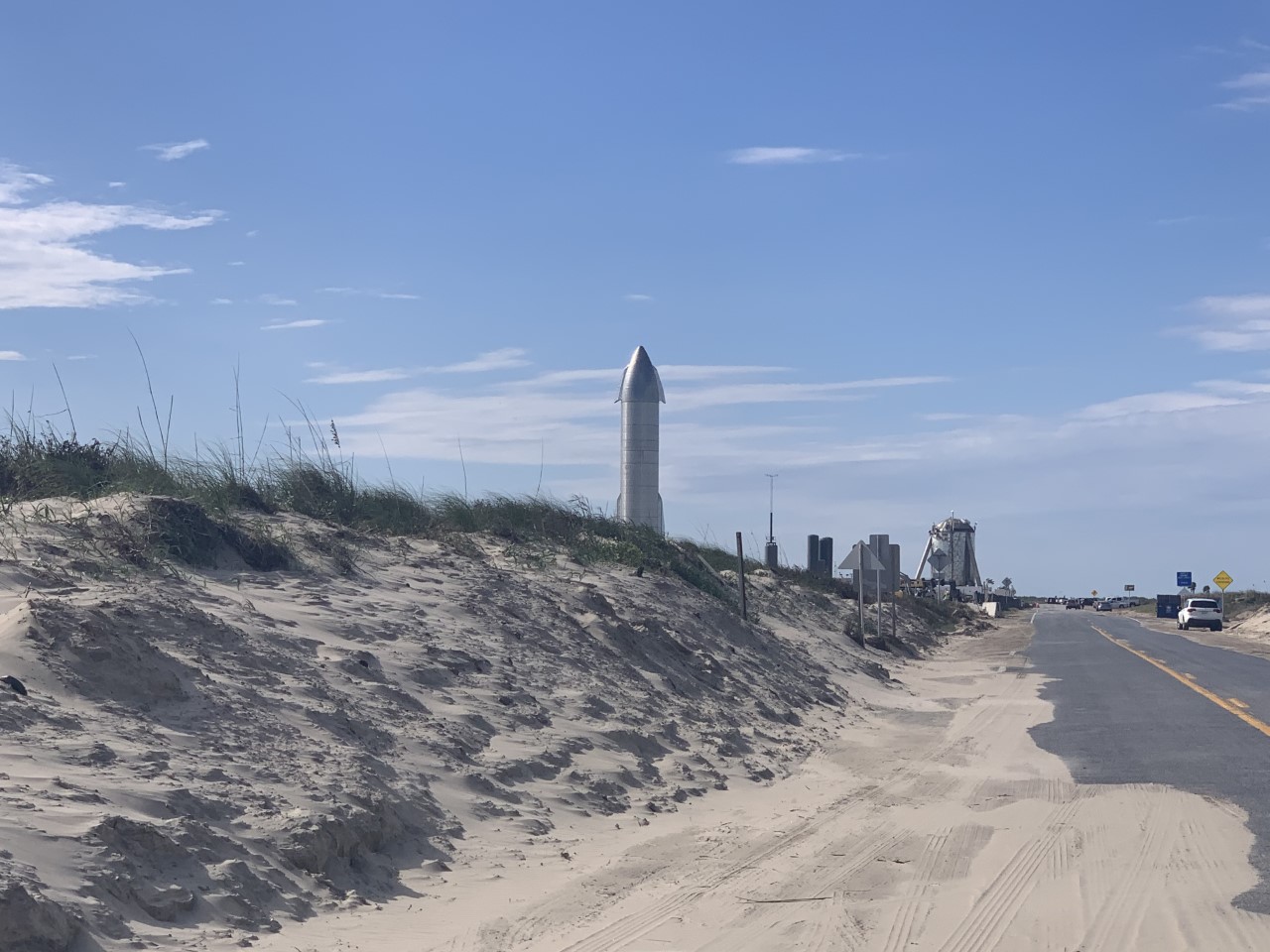 SpaceX found itself having to respond to local authorities following a letter that was sent to the DA’s office by a local non-profit group, Save RGV.

Save RGV wrote to the DA and Cameron County Judge Eddie Trevino on June 3, urging the county to cease future road closures as SpaceX had already exceeded the previously agreed amount number of hours for road closures.

In an attempt to look into the concerns, the DA’s office travel to the SpaceX facility on June 9 and found that a county road was being blocked off by private SpaceX security, who he questions whether he was properly licensed or not, and also found another county road that had been renamed from Joanna Street to Rocket Road.

By June 11, the DA Luis Saenz wrote to SpaceX Senior Director Shyamal Patel and asked for clarification on these matters as they could be state violations.

SpaceX met with the DA on June 14 and wrote back with a formal letter on June 17 saying there were “misunderstandings” and/or “misinformation” regarding the information that was used as evidence against them.

The letter signed by Patel responds to the concerns about the security personnel, Rocket Road, permitted closure hours, and the beach mitigation plans, as well as provides reason SpaceX believes they are a “responsible and compliant corporate citizen.”

In regards to the security personnel who stopped the DA staff on Remedios Road, SpaceX ensured that they have a “robust hiring process with requisite background checks” to ensure their employees are qualified for their positions. They explained that the security who stopped the DA staff was certified for his position but had recently been hired and was not clear in his role of ensuring that no unauthorized person enters the SpaceX facility; he was instead blocking a road that only led to private property, much of which belongs to SpaceX.

SpaceX ensures that they will emphasize to their employees that they are not allowed to block off public roads and will continue comprehensive training for their security personnel.

The letter further explains that the Cameron County Commissioners Court approved the renaming of Joanna Street on August 15, 2013, and that it had been the County Engineering Department that installed the sign.

SpaceX also suggests the county the same formal abandonment process begin for Remedios Street so that SpaceX can maintain it for their own purposes.

According to records kept by SpaceX, this year they have used 226 hours and 9 minutes of the 300 allotted hours by the Federal Aviation Administration in an addendum to the 2014 Environmental Impact Statement. SpaceX says alleged 385 hours are “not accurate.”

SpaceX adds that they have since begun to maintain a live text messaging system to inform the public about road closures.

Lastly, SpaceX says they give the county “sufficient time” for the closure requests to be approved and accommodated, adding that permission has been granted before each closure this year. And in regards to beach mitigation, SpaceX says they have contributed in several ways to the preservation and cleanliness of Boca Chica Beach and the protection of sea turtles, as well as donating $25,000 to Friends of RGV Reef.

Saenz was not available for comment but provided KVEO with the following statement.

“My office has reviewed the response from SpaceX and is engaged in an ongoing review of matters to ensure Texas law is complied with.  While I wish SpaceX nothing but the best in their endeavors, I will continue to be responsive to concerns raised by the public and to ensure the safety of the community.”