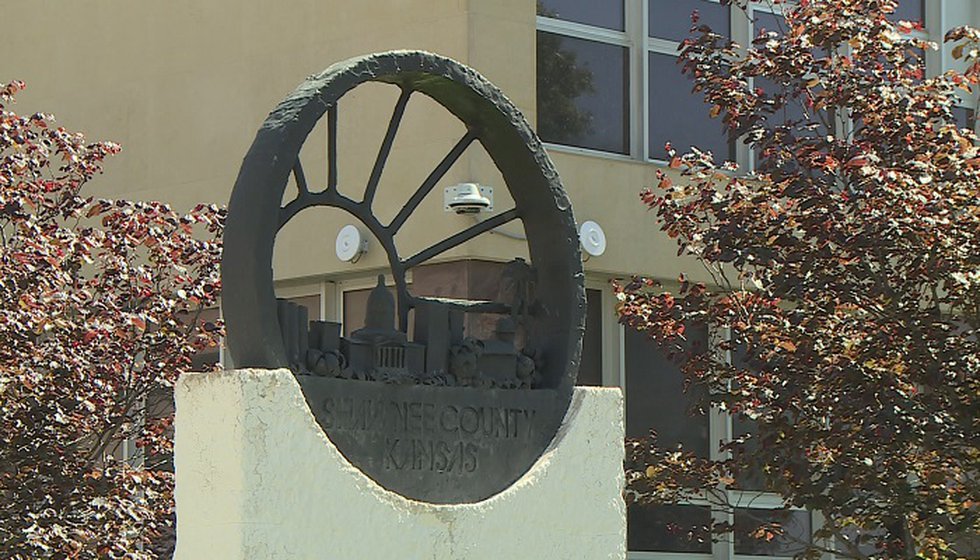 TOPEKA, Kan. (WIBW) – Shawnee Co. Commissioners Monday approved a resolution that is meant to promote transparency between taxpayers and their local officials.

Commissioners approved a resolution that notifies county residents that they could exceed a revenue-neutral rate.

The rate would get the county the same property tax revenue as last year.

Commissioner Kevin Cook said several factors could affect why the county would go above the rate.

“You would look at an increase in assessed values of property you might look at there being inflation in the cost of goods, so if we purchase things supplies and there’s inflation, their prices have risen if anyone has gone out to buy wood you might see that the price of wood has gone up, gas has gone up, utilities have gone up those would be contributing factors,” he explained.

“We are currently conducting a wage study and if the study recommends that we increase wages for employees than that would cause us to have a higher rate of spending than what we have currently.”

Senate Bill 13 requires a taxing authority to make the public aware of the potential change.

“I think this is a broad overkill by the legislature that’s made our process much more complicated it’s trying to address a problem that doesn’t exist.”

Commissioners also discussed the possibility of increasing the mil levy, which Cook said there’s been no major change in the last nine years.

“I think that we may be looking at a time for rebalance and I think those are really the keywords here,” he said.

“To go nine years without having a change in your mill levy operating a budget for nine years is incredible but from Time to time there is a need for an economic rebalance.”

A public hearing for people to speak about the issue is set for August 23 at 5:30 in the commission chambers.