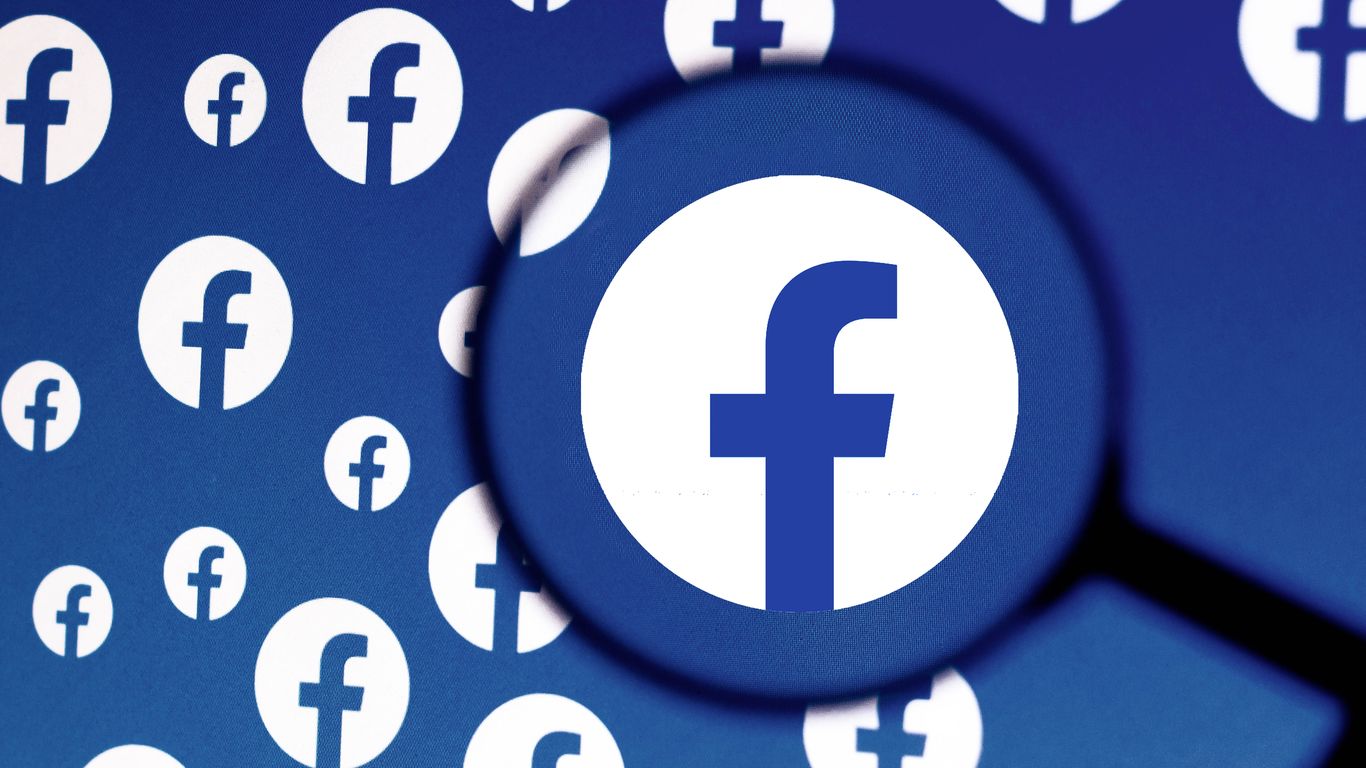 Facebook plans to announce that it will de-emphasize political posts and current events content in the News Feed based on negative user feedback, Axios has learned. It also plans to expand tests to limit the amount of political content that people see in their News Feeds to more countries outside of the U.S.

Why it matters: The changes could reduce traffic to some news publishers, particularly companies that post a lot of political content.

Between the lines: These efforts are part of a gradual effort by Facebook to make its users’ experiences less political and contentious.

What to watch: Facebook plans to roll out these changes gradually, so as not to catch too many political and news publishers off guard. It’s likely that it will expand its tests over time to more countries.