Schools will soon be flush with money 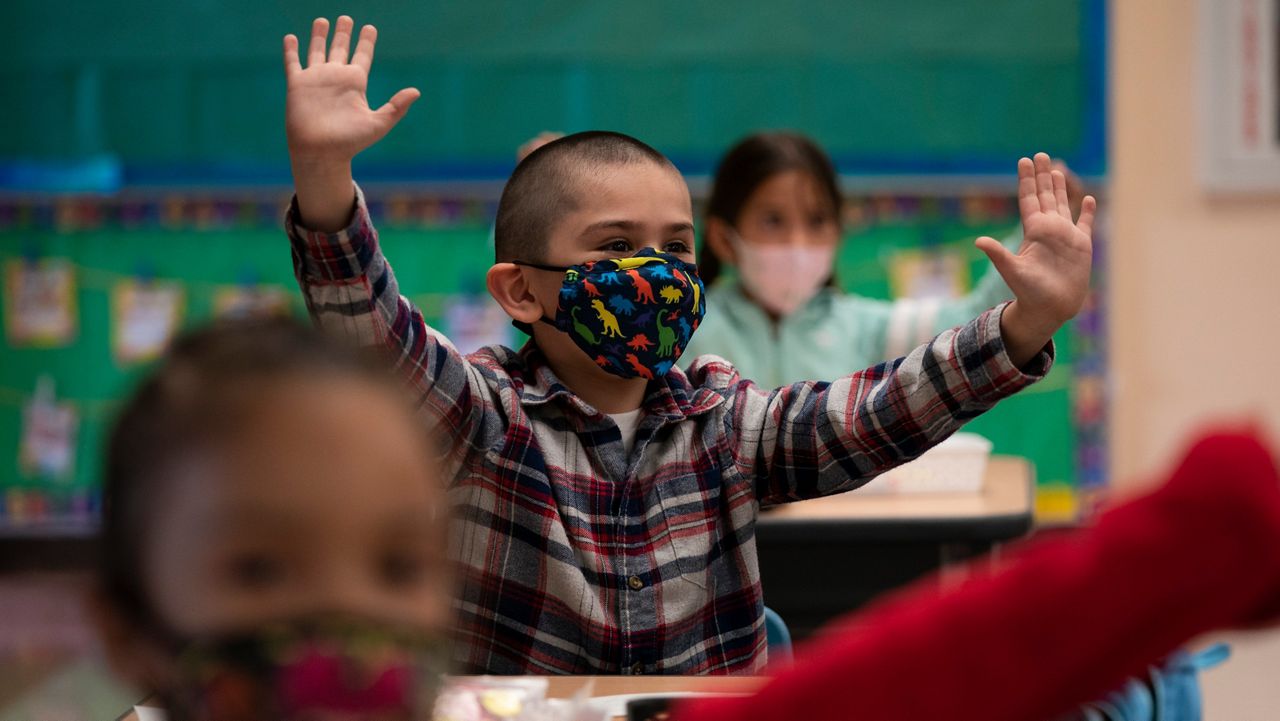 Advocates for low-income schools in New York have found themselves in an unusal position in the last several weeks: Districts will soon be flush with cash from the federal government and the state.

But challenges remain for schools big and small as the COVID-19 pandemic ebbs and students and faculty return to the classroom.

Schools, especially in low-income communities, have the potential for funding new programs and staff as record aid is about to pour in, said Jasmine Gripper of the Alliance for Quality Education. Her group surveyed school community members across New York to find out what they want.

“They want to prioritize mental health supports,” she said. “We’re coming off of over a year of a pandemic and a shutdown and what parents want to prioritize when students get back into the building is will there be counselors? Will there be mental health supports for students to help them emotionally get back on track when they are ready to learn?”

The wish list is potentially a long one after a year of budget uncertainty and layoffs for districts. Schools are receiving billions of dollars in new aid from the state as part of the $212 billion budget approved in Albany earlier this year and after the federal government sent billions of dollars in COVID-19 relief aid to states.

“Yes, there are a lot of things districts want to do and need to do, but learning can’t happen if students aren’t mentally healthy and whole,” Gripper said. “So that has to be the number one priority. The number two priority is actually smaller class sizes. Parents want to make sure that kids are getting individual attention and they don’t want 30 kids back in the classroom the way it was before.”

But this could be a potential sea change for schools in New York after years of advocacy.

“This is historic. Our schools have never had this much money coming at one time,” Gripper said. “When you think about the combination of federal dollars from the stimulus plus the state’s commitment to fully fund foundation aid.”

Dia Bryant, of the Education Trust- New York, said those efforts could extend to families as well. The pandemic has led state officials to assess the effect the crisis has had on low-income families.

“Perhaps the pandemic put a magnifying glass on it so folks can see it more clearly now,” she said.

A pending bill approved this month by lawmakers would study how to reduce child poverty in New York is an important, post-pandemic step. The bill is heading to Gov. Andrew Cuomo’s desk.

“It’s a major commitment,” Bryant said. “We should see this as a sort of north star or umbrella bill under which we hope to see even more legislation and budget priorities placed underneath it.”