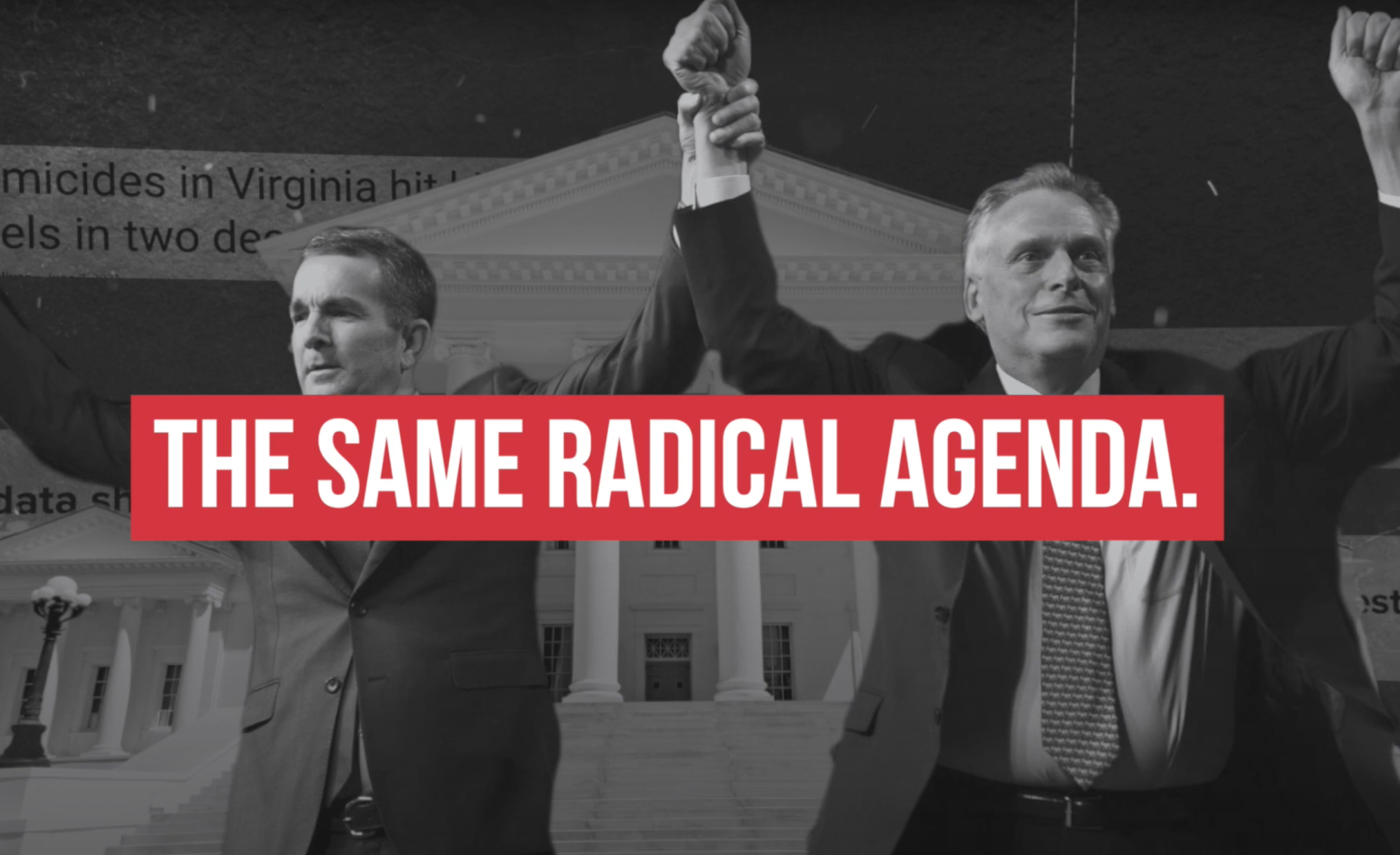 A digital ad launching in Virginia on Wednesday is a clear example of how local and state politics are becoming increasingly nationalized.

The ad, first provided to the Washington Examiner, is part of the committee’s six-figure summer ad campaign and will target 13 House districts across the state. It could also play a role in this year’s gubernatorial race. It features Democratic Gov. Ralph Northam and 2021 Democratic gubernatorial nominee Terry McAuliffe, who is seeking a second nonconsecutive term.

“Virginia House Democrats are no different than Washington liberals,” the narrator says just before a cut to an image of a fiery riot as the ad ends.

The Virginia House of Delegates and Senate flipped to Democratic control following the 2019 state elections, giving Democrats majorities in both chambers for the first time since 1993.

This year’s November election provides Virginia Republicans a good shot to win back at least one chamber in the General Assembly. The Virginia Senate has 21 Democrats and 19 Republicans, and the House of Delegates has 55 Democrats and 45 Republicans.

“Richmond Democrats have spent the last two years implementing a radical agenda that is indistinguishable from what is being advanced in Washington,” Republican State Leadership Committee President Dee Duncan said in a statement. “Their failed leadership has caused homicides to skyrocket, the cost of living to rise, and public education to be weakened by far-left teachers unions imposing their political agenda on students. Virginians are hungry for change and will hold their extreme liberal delegates accountable for prioritizing the interests of ‘the Squad’ over the needs of their constituents.”

Wednesday’s ad follows the first digital ad in the digital campaign that took a similar tactic: “Whether in Washington or in Richmond, when Democrats win, the people lose.”