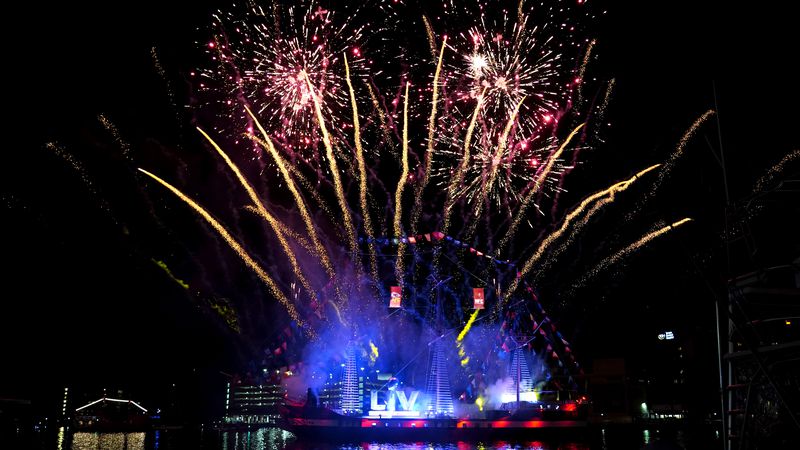 Despite the state law that was signed by the governor in April 2020, Pinellas County issued a stern warning Tuesday that personal fireworks are not legal without the “proper permits.”

“A new state law allowing the purchase of fireworks for use on three holidays does not supersede local regulations,” a Pinellas news release said.

Gov. Ron DeSantis signed the law that allows Florida residents to legally use fireworks, but only for three days out of the year: New Year’s Day, July Fourth and on New Year’s Eve.

That’s a big change from the decades-old precedent that said all fireworks, defined as anything that leaves the ground or explodes, were illegal to sell or set off in Florida. Loopholes in the restrictions (such as promising you are only buying them to scare off birds from your crops) made enforcement difficult.

Related: Here’s why fireworks laws rarely get enforced in Florida

Police and prosecutors have found the laws hard to enforce and the State Attorney’s Office for Pinellas and Pasco counties said it could only find a single person ever prosecuted for the fireworks statute, in 2006.

The 2020 law specifically notes that it’s not intended to supersede any local fireworks laws. It also notes that while a homeowner’s association can have fireworks restrictions in its legally executed covenants, an HOA board can’t otherwise just pass rules to restrict your right to use fireworks. If it’s not in the covenants, you are free to fire away.

“The bottom line is that the state legislature wrote this bill to address the reality of the situation,” Orange Park retailer Superior Fireworks wrote on its blog after the law passed. “People are buying and using all types of fireworks on these holidays anyway, not just the ground-based novelties and fountains, so it makes sense to go ahead and specifically allow it.”

Pinellas County said its ban covers virtually all fireworks except sparklers and “paper caps.” Supervised public display of fireworks is allowed only with a permit from the appropriate fire district.

“Pinellas County Safety and Emergency Services reminds residents and visitors of the county’s ban on the retail sale, purchase or use of fireworks, and to practice fire safety at home and with pets this coming holiday,” the release says.

The news release goes on to stress the affects of fireworks on veterans coping with Post Traumatic Stress Disorder (PTSD) and pets, who tend to get stressed and run away from home on July 4.

Related: Red tide is killing fish. What does that mean for Tampa Bay’s birds?

“We did a similar press release last year, that this law does not supersede the county’s ban,” said Pinellas County spokeswoman Sydney Criteser. “Our main purpose was to provide the safety tips. Just a reminder.”