Ohio judicial elections are ‘nonpartisan’ in name only. State law should acknowledge that 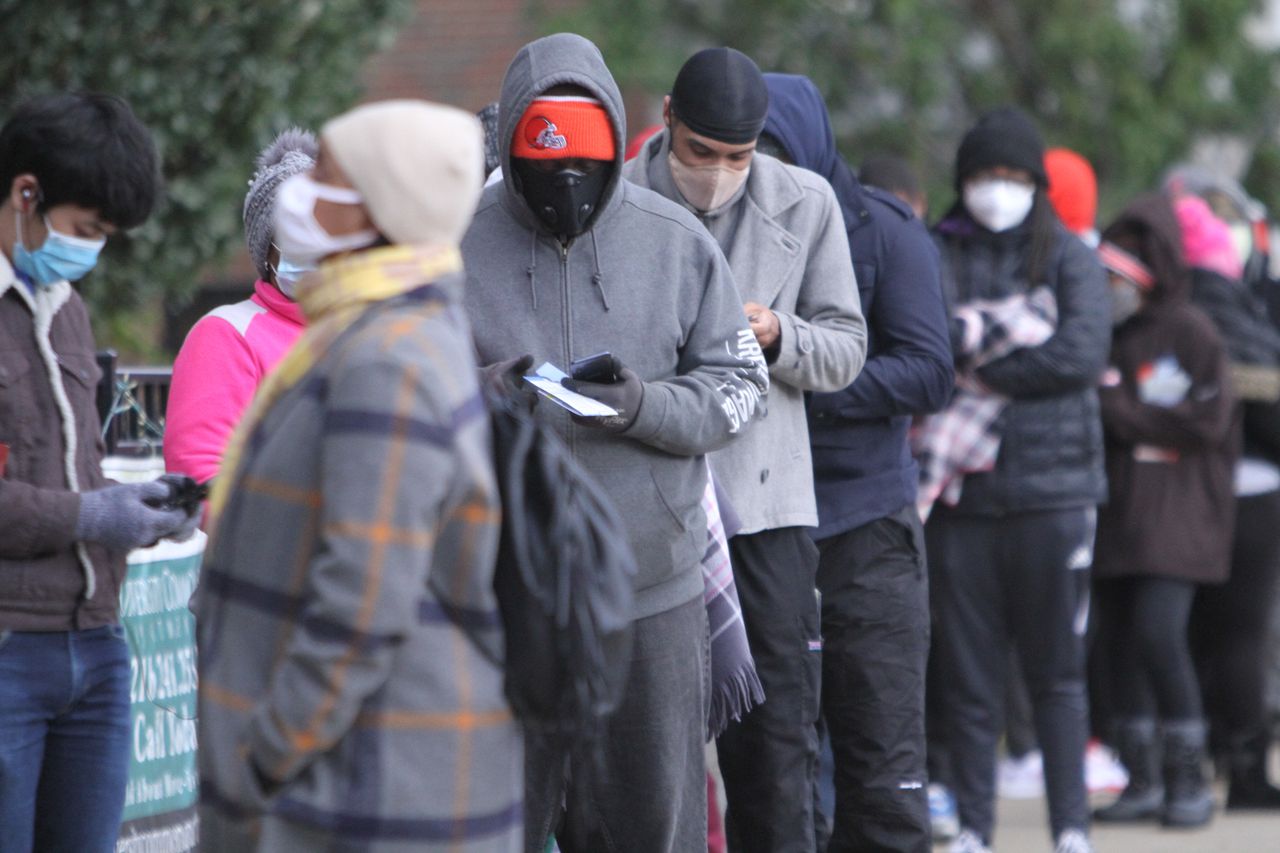 CLEVELAND — Last November, I voted at the Cuyahoga County Board of Elections. I had never voted there before. When my wife and I pulled into the parking lot off of East 30th street, we were almost instantaneously bombarded by people who were encouraging us to vote for one candidate or the other. They wore campaign T-shirts and shouted catchy campaign slogans. There were more of them than there were people there to vote. Almost to a person, they handed us campaign materials to take with us into the building.

I disregarded most of the items, but one in particular caught my eye. It was a flyer with a list of names. It caught my eye because the names listed belonged to candidates for judicial races. At the top of the flyer, it indicated that the named candidates were endorsed by the Cuyahoga County Democratic Party. I was handed this list of names — this Democratic judicial candidate slate card — right outside of the voting booth.

Now here we are, 110 years of “nonpartisan” judicial elections later. Partisan slate cards are handed to voters outside of voting locations. Can anyone reasonably state that partisan politics do not play a considerable role in the selection and retention of judges in Ohio? I think not.

Consider how judges are elected in Ohio. Ohio is the only state in the country which has judges run in partisan primaries but in nonpartisan elections. Thus, an Ohio judge declares party allegiance in a primary to seek the party nomination. Then, once victory is obtained in the partisan race, he or she is then immediately nonpartisan for the purposes of the general election. In other words, the path to election for Ohio judges still runs through the political parties — at least initially — as a matter of course.

What is the point of this partisan-then-nonpartisan process? Who benefits from this process? I think that depends on whether the majority of voters are members of your party or not.

However, in races where generally the majority of voters are Republican, such as statewide races for the Ohio Supreme Court, Democratic judicial candidates benefit from general elections being nonpartisan. Democrats have majorities in pockets of Ohio, but overall Ohio is a solidly red state. Thus, listing party affiliation in these races would greatly diminish the chances of Democratic judges being elected statewide. The lack of party affiliation on the ballot has allowed for Democratic judges to be elected to the Ohio Supreme Court.

Republican lawmakers in Ohio understand this political reality. That is why they are trying yet again, this time through a budget amendment, to require that Ohio ballots list the partisan affiliations of candidates for Ohio Supreme Court and state appeals court. And because they, too, understand the political reality and the harm it would do to their candidates’ chances of re-election, Democratic lawmakers are opposing the law.

The nonpartisan process benefits one political party or the other based upon the demographics of the electorate. However, one party that I do not believe benefits from nonpartisan general elections is the voters. And that, to me, is the problem with our method of electing judges.

The personal politics of a judge matters. It is disingenuous to suggest otherwise. Judges are not robots. When they put on their robes, they don’t just bring to the bench a knowledge of what the law says. They also bring to the bench all of their experiences and beliefs, their preferences and their biases. In other words, they bring their politics.

Studies confirm that a judge’s political philosophy influences decisions. A 2012 study of U.S. Supreme Court decisions from 1969-2009 found that justices voted to strike or uphold laws based upon their political preferences towards the policy content of the law. Said another way, liberal justices tend to invalidate conservative laws and conservative justices tend to invalidate liberal laws.

Yes, this study was limited to federal judges, and we are discussing state judges. But there is no reason to believe that judges in Ohio have figured out how to leave their politics at the courthouse doorstep while justices sitting on the highest court in the land have not. There is no special training Ohio judges undertake that I am aware of.

It is fair to be concerned with the judiciary maintaining the perception of independence and impartiality. All judges everywhere should strive to be perceived as independent and impartial. However, it seems a bit of an exaggeration to suggest that listing party affiliation on a ballot will dramatically damage that perception.

The perception of independence and impartiality is maintained by the conduct of the judiciary, not the lawmaking of the General Assembly. It is maintained when judges treat parties with respect, consider arguments fairly, and render decisions with an eye towards justice. It is tarnished when judges demonize entire groups of people or flout court rules or abuse their power.

It is also maintained when judges are transparent. That is why I support listing party affiliation. It promotes transparency. Sure, there would be political ramifications, but at the end of the day, the voter would have more information about the candidates.

And that is what voters need — more information. A 2014 University of Akron study found that 63{85245cd25b56c80c5b7fbe16195da482b1a2d4d533fd90ff485ef932778890f3} of Ohioans who failed to vote for judicial candidates did so because they didn’t know enough about the candidates. Listing party affiliation does just that. It gives voters more information. If the Akron study is accurate, providing party affiliation would likely increase the number of people voting for judicial candidates. That would be a good thing, right?

It is time to end the charade of nonpartisan judicial elections in Ohio. Party affiliation should be listed on every ballot, in every race. Voters deserve to know. You can tell me that I’m wrong. That doing so would lead to more partisan influence on the judiciary. Maybe so, but party staffers are already standing outside of the voting booth telling me which judges to vote for. I don’t know how much more influential a party can get than that.

Eric Foster, a community member of the editorial board, is a columnist for The Plain Dealer and cleveland.com. Foster is a lawyer in private practice. The views expressed are his own.

Have something to say about this topic?

* Send a letter to the editor, which will be considered for print publication.

* Email general questions about our editorial board or comments or corrections on this opinion column to Elizabeth Sullivan, director of opinion, at [email protected].