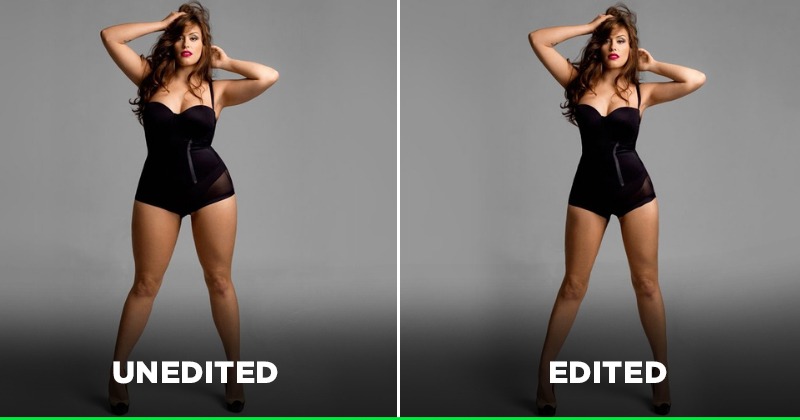 Norway will soon have influencers labelling any photos they post on social media which have been retouched or edited. The latest regulation is an amendment to Norway’s Marketing Act and has been brought in as part of the country’s efforts to deal with unrealistic beauty standards.

The law was introduced as part of a bill from Norway’s Ministry of Children and Family Affairs. It will ensure that adverts and social media posts which have been edited to manipulate a person’s physical appearance are clearly marked.

When the law will come into effect, any influencer who is making money off their posts will be required by law to label retouched photos with a mark designed by the government.

The law was sanctioned by the Norwegian parliament on June 11 and applies to all photos with any alterations that affect the appearance of someone’s body size, shape or skin, including even the use of simple filters.

It passed with a clear majority vote of 72-15, but will only apply ‘from the time the King decides’.

The new law will also affect any companies advertising on social media who alter their posts to enhance their ads and marketing campaigns. It is aimed at dealing with content which ‘plays on social insecurity, bad conscience, low self-esteem or contributes to body pressure.’ 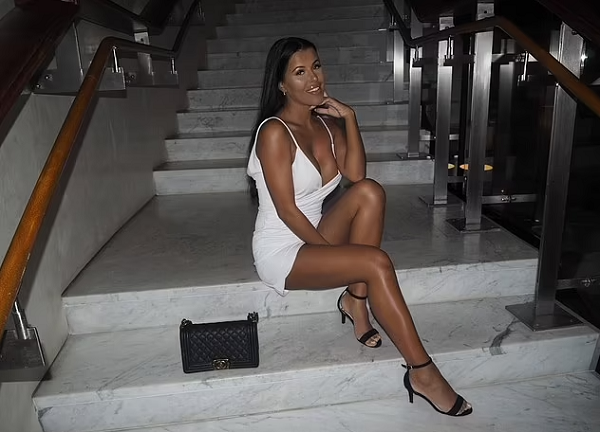 In the amendments to the Marketing Act, the ministry said: ‘The measure will hopefully make a useful and significant contribution to curbing the negative impact that such advertising has, especially on children and young people.’

Individuals or companies who fail to abide by the new regulations will face fines and the possibility of imprisonment in extreme cases.