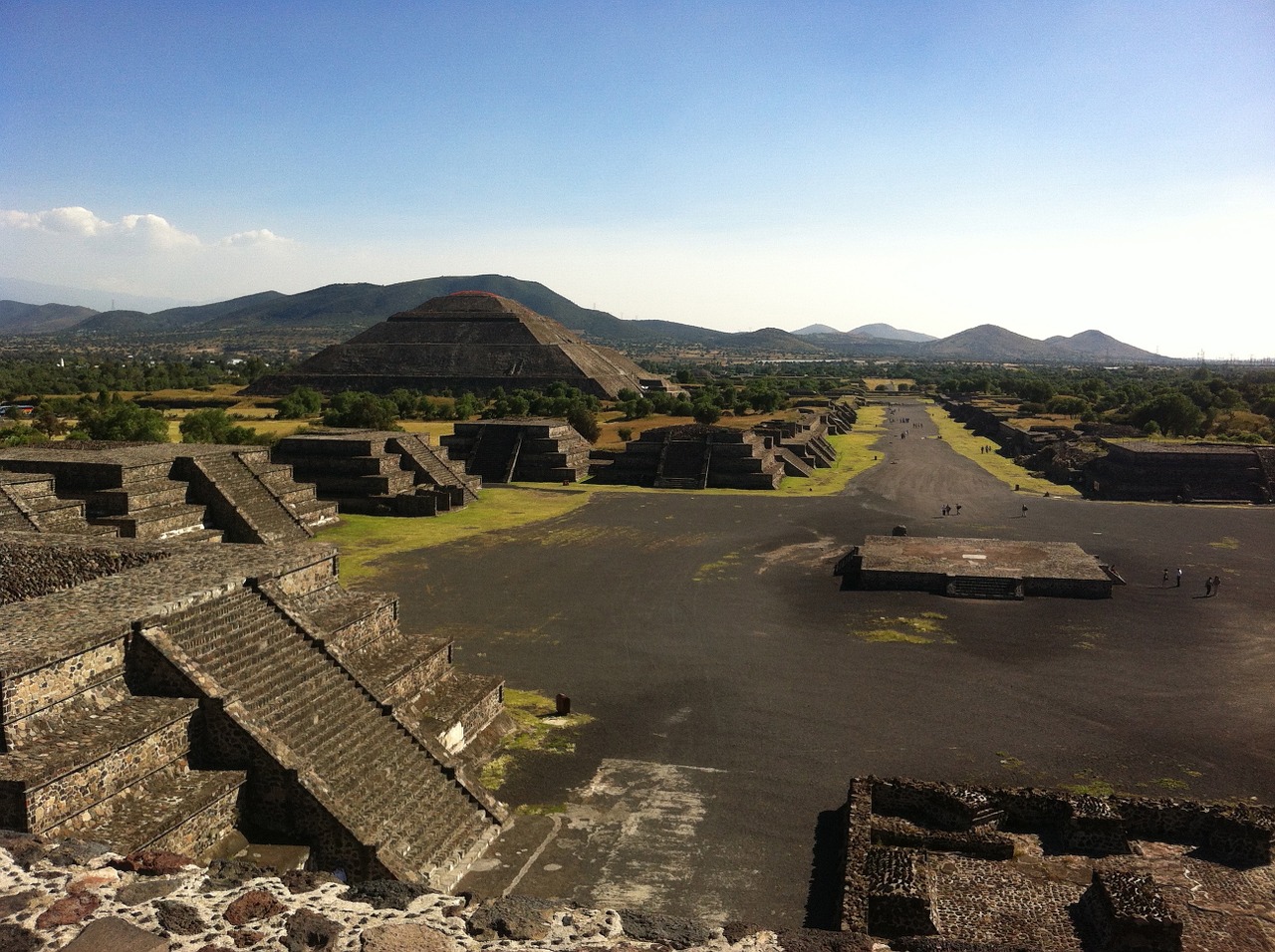 A Rancho Santa Fe law firm known for championing conservative causes has sued the California Department of Education over the inclusion of an ancient Aztec prayer in a school curriculum.

“Our clients have both a religious and civic objection to the Aztec prayer, and they do not want their children chanting it, being asked or pressured to do so, or risking ostracism if they refuse,” said Paul Jonna, whose firm was also involved in lawsuits filed on behalf of South Bay Pentecostal Church over California’s COVID-19 restrictions.

Chanting the Aztec prayer “In Lak Ech Affirmation” in Spanish or English is included in California’s model ethnic studies curriculum as a suggested activity break. The prayer invokes the names of five Aztec Gods and asks for knowledge, love and respect.

The lawsuit argues that use of the prayer violates the separation of church and state because, according to the suit, the ancient mythology is still practiced by some people 500 years after the Spanish conquest of Mexico.

“It is a recognized living faith practiced today both by descendants of the Aztecs and by others,” according to the lawsuit.

The lawsuit seeks removal of the prayer from the curriculum and reimbursement of legal costs.