July 4th fireworks 2021: Can I shoot off fireworks where I live? Is it legal? 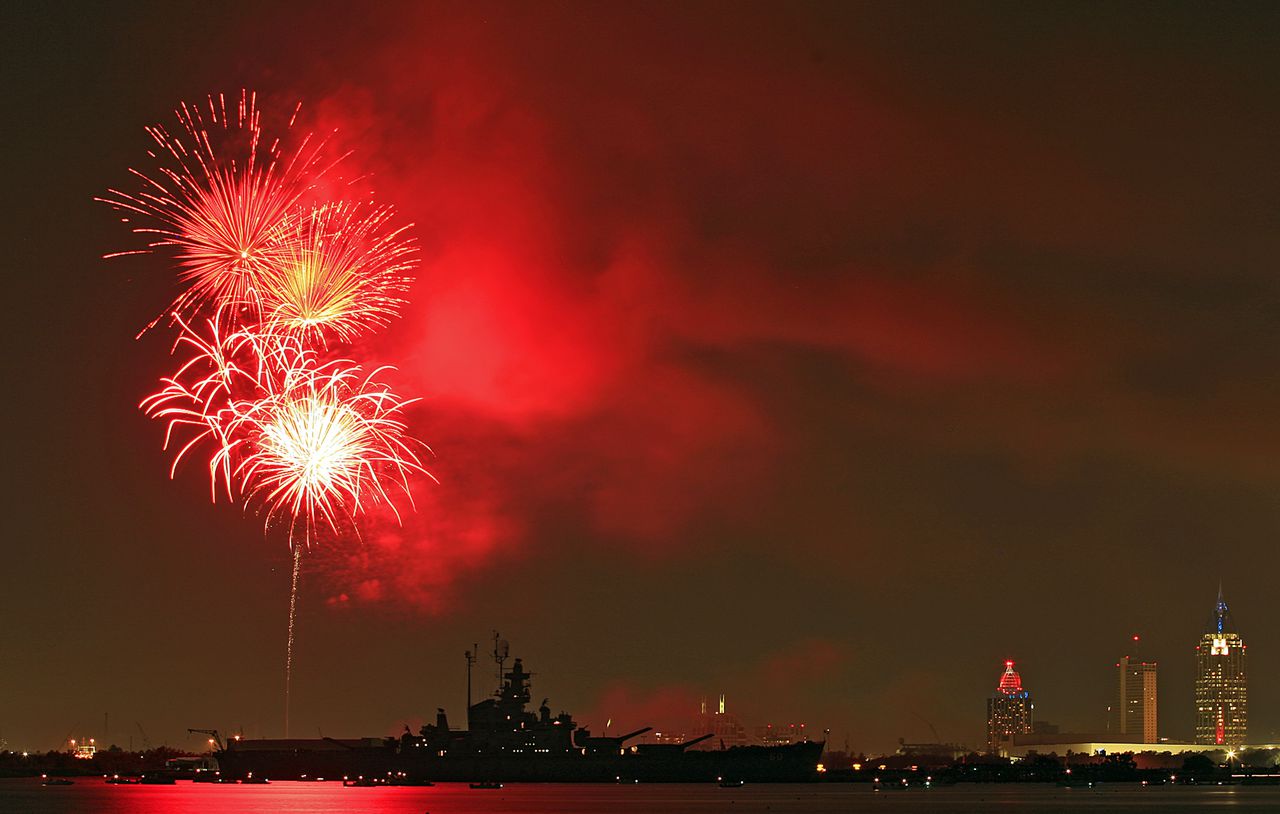 Fireworks are a July 4th tradition but it’s important you know the rules where you live so that the rocket’s red glare doesn’t run you afoul of the law.

Your local police of sheriff’s office can tell you about the specific laws in your particular area, including and time or location restrictions.

In Alabama, fireworks such as bottle rockets, fire crackers, sparklers, roman candles, smoke bombs, and wheels and spinners are allowed. Illegal ground salute fireworks with more than two-grains of explosives or any purchased via mail order are not allowed. Cherry Bombs, Silver Salutes, and M-80s have been banned by federal law since 1966 because of the large amounts of explosive composition they contain.

Anyone younger than 16 must be accompanied by an adult in order to purchase fireworks. State law also prohibits fireworks from being sold to someone who appears “intoxicated or irresponsible.”

It’s also illegal to sell fireworks from tents, from a car or from a trailer pulled by a car. Mobile homes are OK, as long as the buildings are at least 8 feet wide and 32 feet long and the wheels on the bottom have been removed.