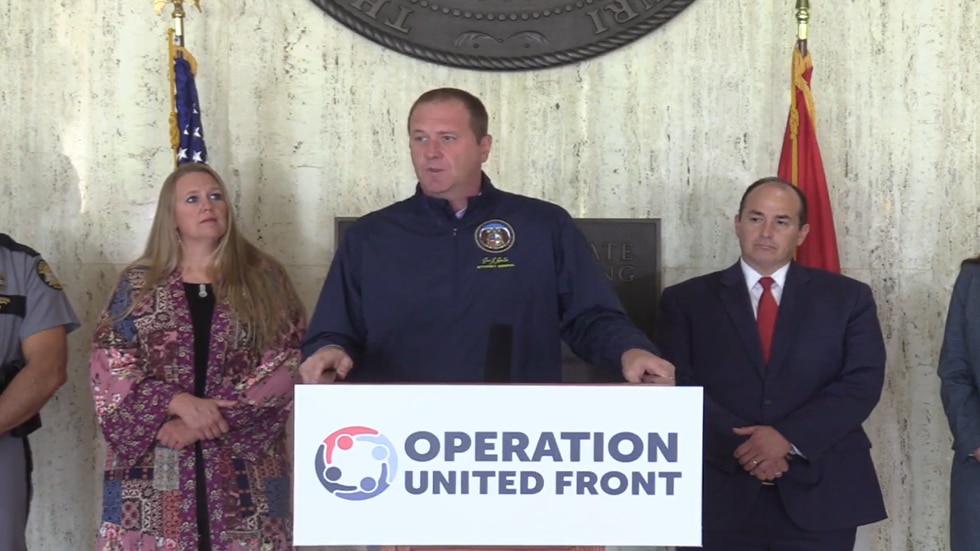 “Human trafficking uniquely affects Iowa given our proximity to major metropolitan areas like Kansas City and Chicago and the intersection of two major interstate systems,” said Iowa Department of Public Safety Commissioner Stephan Bayens. “As a result, we know human trafficking is happening in Iowa and that it occurs in a variety of settings. We thank our law enforcement partners and state and federal prosecutors for the unified commitment to stamp out human trafficking in our cities and counties throughout Iowa.”