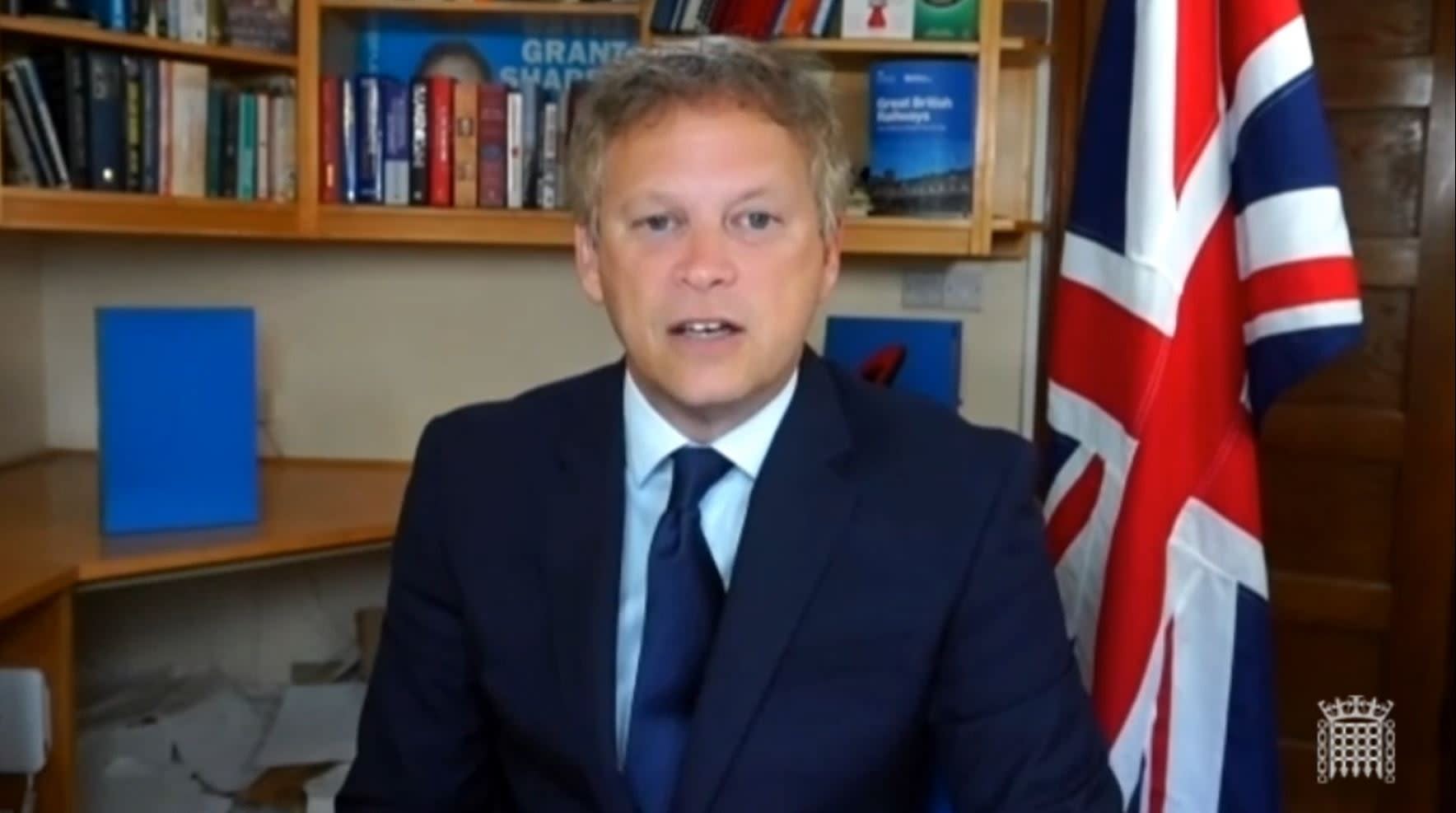 The Government will confront Malta over reports it refused to accept UK travellers vaccinated with an India-made batch of the AstraZeneca vaccine, the Transport Secretary has said.

Grant Shapps said the vaccine made by the Serum Institute of India is “absolutely the same product” as batches made elsewhere.

He made the comments in response to reports in the Telegraph that one couple – Steve, 64, and Glenda Hardy, 63, from Hull, – were barred from a flight from Manchester to Malta because they had had the Indian-made jab.

The “Covishield” batch made by the Serum Institute has not been authorised by Europe’s regulator and is not recognised by the EU despite being the same as other AstraZeneca vaccines.

Speaking to BBC Breakfast on Wednesday, Mr Shapps said the Government will be taking the issue up with Maltese authorities.

It is absolutely the same product, it provides exactly the same levels of protection from the virus

He said: “The (UK) medicines agency, the Medicines and Healthcare products Regulatory Agency, have been very clear that it doesn’t matter whether the AstraZeneca you have is made here or the Serum Institute in India.

“It is absolutely the same product, it provides exactly the same levels of protection from the virus.

“We will certainly speak to our Maltese colleagues to point all this out.

“Obviously it is up to them what they do. But we will be making the scientific point in the strongest possible terms there is no difference, we don’t recognise any difference.”

The Prime Minister has previously stated he was “very confident” Covishield would not cause an issue, following estimates that five million Britons could be barred from taking holidays in the EU.

The Transport Secretary also warned some countries on the green list for travel could be bumped back to the amber list due to rising case numbers.

It follows reports the Spanish Balearic islands, including tourist hotspots Ibiza, Mallorca and Menorca, could return to amber just a fortnight after they were cleared for quarantine free-travel.

“We review these every three weeks,” Mr Shapps said.

“I hope we have made very clear to everybody when booking trips at the moment there is always the chance that countries will move around.

“It is a fact of life that they will continue to move around as the virus continues to develop and change globally.”

Those travelling to amber listed countries, such as mainland Spain, have to self-isolate for 10 days on their return to England.

However, as of July 19 the requirement to quarantine will be scrapped for the fully vaccinated and those aged under 18.

The Government’s travel lists are expected to be updated later on Wednesday or on Thursday.

The UK is also facing its own summer spike in cases, with a further 36,660 lab-confirmed Covid-19 cases reported as of 9am on Tuesday.

Tories must change attitudes towards taking the knee, says ex-minister