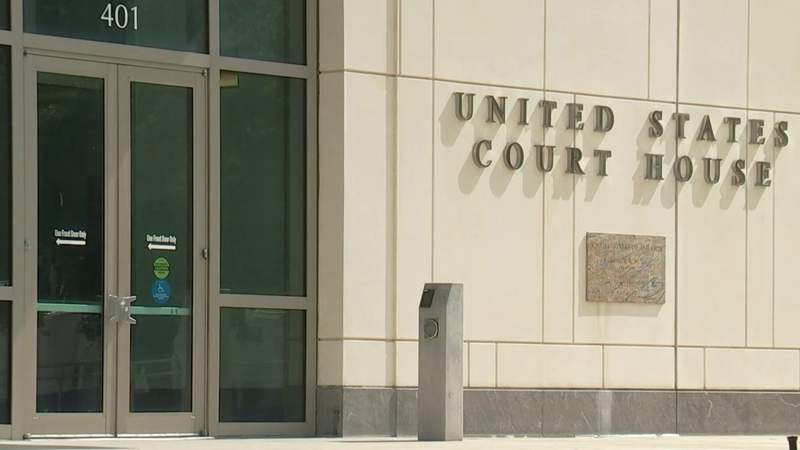 “Me signing this bill here says, ‘Florida, your vote counts,’” said the governor at the event.

“This has been a Republican effort to show Donald Trump that they are doing something in response to his claims that, ‘hey, the election was fixed,’” News 6 Political Expert Dr. Jim Clark said.

DeSantis called the piece of legislation the state’s “new election integrity bill,” which among other things requires voters to provide additional identification when changing their registration, prohibits the mass mailing of absentee ballots and prohibits private money from the elections process.

But within minutes of signing it, lawsuits were filed in federal court.

The Hispanic Federation, the League of Women Voters and the NAACP challenged SB 90 in legal briefs.

All three lawsuits claim the law disproportionately impacts minority communities by limiting where and when ballot drop boxes can be used and by limiting who can help return vote-by-mail ballots.

Jade Ford is an attorney with the Campaign Legal Center, a national voting watchdog and advocacy group.

She said defending the law will cost taxpayers a lot of money.

“It’s certainly going to cost Florida taxpayers money,” she said. “That’s because the state is insisting on defending these unlawful voter suppression laws in court with lawyers that are going to cost money.”

“We’re talking millions of dollars,” Clark said. “A lot of lawyers are going to get very wealthy off of this.”

Clark and Ford said it’s impossible to pinpoint exactly how much taxpayer money will be spent, but Texas’ legal fight over its voter identification law could be an indicator.

The State of Texas faced five lawsuits challenging a law signed in 2011.

By the time they were settled, taxpayers spent more than $3.5 million.

News 6 contacted the Florida Attorney General’s Office, and a spokesperson said they have not retained outside legal counsel and are choosing to handle the lawsuits internally.

Orange County Supervisor of Elections Bill Cowles, who is named in one of the lawsuits, said he has an attorney on retainer, but if hearings start to be scheduled, the price tag could go up.

SB 90 is not the only new law being challenged by a lawsuit.

The new law aimed at censorship on social media platforms is also facing a challenge.

Clark said he expects these cases to drag on for years in the court system with some of them possibly making it to the U.S. Supreme Court for a final decision.