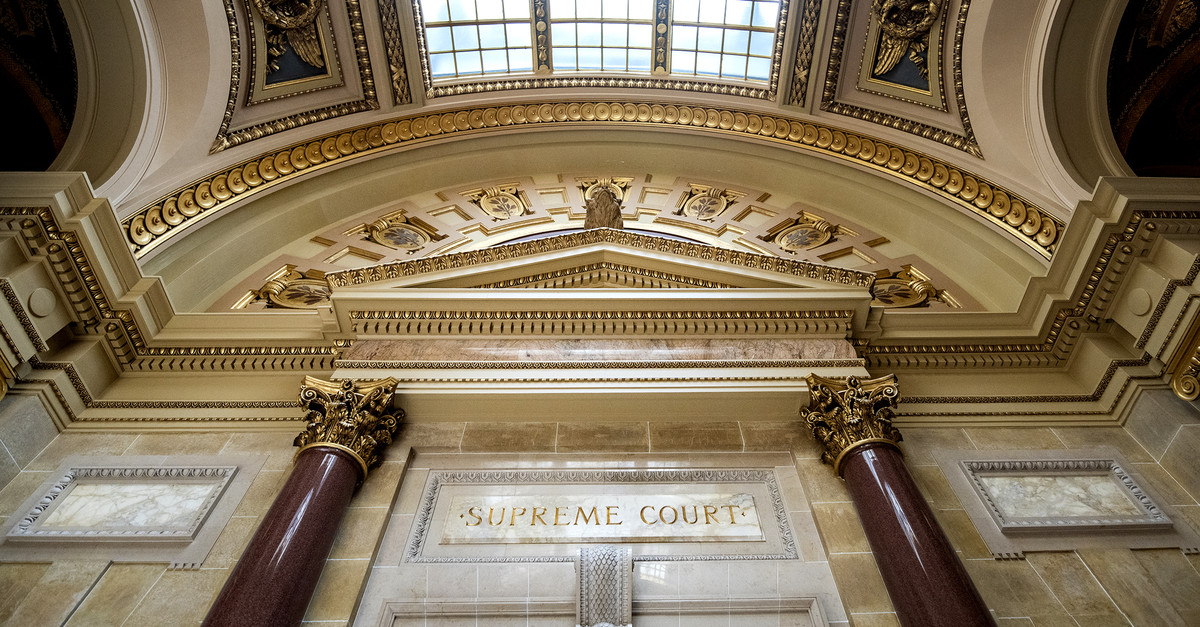 A state law allowing police to have blood samples drawn from unconscious drunken driving suspects is “unconstitutional beyond a reasonable doubt,” the Wisconsin Supreme Court has ruled.

The court found the law that claimed drivers give their consent to such a practice violates the Fourth Amendment’s protections against warrantless searches.

It’s the latest turn in an issue that has been winding its way through the courts for years, and a definitive rejection of a state law that “deems” drivers to consent to the unconscious blood draws for the purpose of testing blood-alcohol levels.

In practice, the effect of the ruling may be less dramatic. The Court also cited a recent U.S. Supreme Court decision finding there are frequent exceptions that will allow police to take blood from suspected drunken drivers.

The ruling came in a case involving a deadly drunken driving crash in 2014. Dawn M. Prado, now 54, killed a 55-year-old Stoughton woman in a crash in Fitchburg. It was Prado’s fourth OWI conviction.

The state Supreme Court found the police officer in Prado’s case acted in good faith to comply with a law that had not yet been struck down. That means she won’t get a new trial.

The issue of unconscious blood draws has yielded contradictory findings in previous cases at the circuit and appeals court levels.

In a similar case in 2018, the Court ruled 5-2 that the practice was legal because the driver in that case, Gerald Mitchell, “voluntarily consented to a blood draw by his conduct of driving on Wisconsin’s roads and drinking to a point evidencing probable cause of intoxication,” according to the ruling written by Justice Patience Roggensack. That case was later reviewed by the U.S. Supreme Court, which found that when police have probable cause to believe an unconscious driver was drunk, it is “almost always” permissible to take a blood sample for the purpose of testing their blood-alcohol level.

In its latest ruling on Friday, the Wisconsin Supreme Court agreed that police could often take blood from unconscious drunken driving suspects. But doing so, justices found, may fall under an “exigent circumstances” exception to the Fourth Amendment previously defined in case law.

What’s unconstitutional, the Court ruled, is having a state law declare that drivers consent to these searches.

In Prado’s case, a police officer read her the legally required “Informing the Accused” form at the hospital while she was unconscious and intubated, then proceeded to instruct a nurse to take her blood. He later said he did not believe he needed a warrant for the search, because his understanding was that the law’s incapacitated driver provision applied. The court agreed that he acted on a reasonable understanding of the law at the time.

Prado was found with a blood-alcohol concentration of 0.081 percent, over the legal limit in Wisconsin. Because she had three prior drunken driving convictions, the legal limit for her was 0.02 percent.