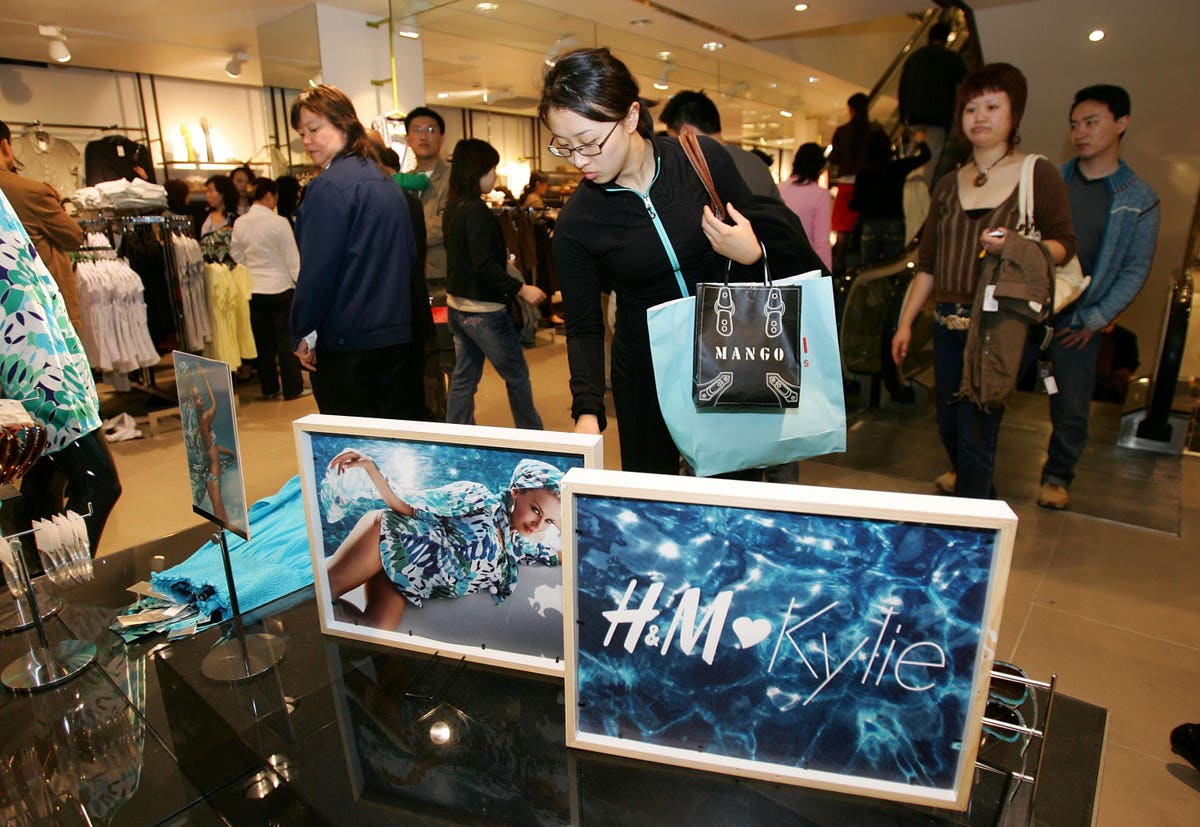 The Chinese government canceled retailer H&M from the national Internet for airing concerns over alleged forced labor in Xinjiang Region. Will pending EU and US ESG regulations trigger a trade war?

ESG promises to become a permanent fixture of business assessment and vendor selection. Moreover, regulators in both the EU and US plan to make ESG disclosures mandatory parts of supply-chain and financial statements.

The Chinese government does not take kindly to insults or challenges. Western organizations doing business in or with China have had to decide whether to kowtow, stand tall, or crouch somewhere in between.

The NBA Hits The Floor

For example, in 2019, Daryl Morey, General Manager of the NBA’s Houston Rockets, tweeted an image captioned: “Fight For Freedom. Stand With Hong Kong.”

Within two days after the tweet, the Chinese Basketball Association suspended cooperation with the Rockets. So did the Chinese sportswear brand Li-Ning. So did the team’s club’s sponsor in China, Shanghai Pudong Development Bank. Finally, both Chinese state broadcaster CCTV and Tencent Holdings, which streams NBA games in China, announced that broadcasts in China of Rockets games would stop.

The NBA and Rockets flopped faster than James Harden drawing a charge. They publicly and immediately disassociated themselves from Morey’s tweet. Morey himself backpedaled like an NBA guard facing LeBron James on a fast break.

Witnessing this onslaught, other large apparel companies and business associations pulled or revised statements critical of labor conditions in Xinjiang. One retailer, Denver-based VF Corp., took down its labor-condition statement, then posted a shorter, revised one 24 hours later. The revision stated that VF does not source cotton from Xinjiang and affirms a general commitment to “upholding human rights and eradicating forced labor of all kinds from global apparel and footwear supply chains.” The revision raises no concerns over conditions in Xinjiang.

China has grown from an export-driven economy to one with enormous domestic consumption.

Talk The Talk, Walk The Walk

If nothing else, China has forced Western companies doing business there to show their true colors.

Machiavelli wrote that, “A leader doesn’t have to possess all the virtuous qualities…, but it’s absolutely imperative that he seems to possess them.”

Under ESG pressure, many businesses have greenwashed their various activities around the world. They have pretended to adopt ESG principles without actually having done so.

China’s playing for keeps creates moral clarity. When it comes to ESG and China, Western businesses cannot talk the talk without also walking the walk.

A company doing business in or with China may be tempted to materially mistate conditions there, either directly or by omission. In the near future, doing so may breach disclosure rules. Such breach would open up the business to Western civil, administrative and criminal sanctions, as well as class-action lawsuits.

Pity the poor company caught between the Chinese authorities and Western regulators/trial lawyers.

The Roots Of A Trade-And-Investment War

But, there is more.

In the past, ESG-related disputes between Chinese authorities and private Western businesses did not become intergovernmental disputes. That may change.

Western governments may step in. Stepping in might include counter-retaliation against Chinese government interests and/0r Chinese businesses. Expect Chinese authorities to escalate.

The result could be a trade-and-investment war.

Those drafting EU and US ESG-disclosure rules should think through this eventuality.