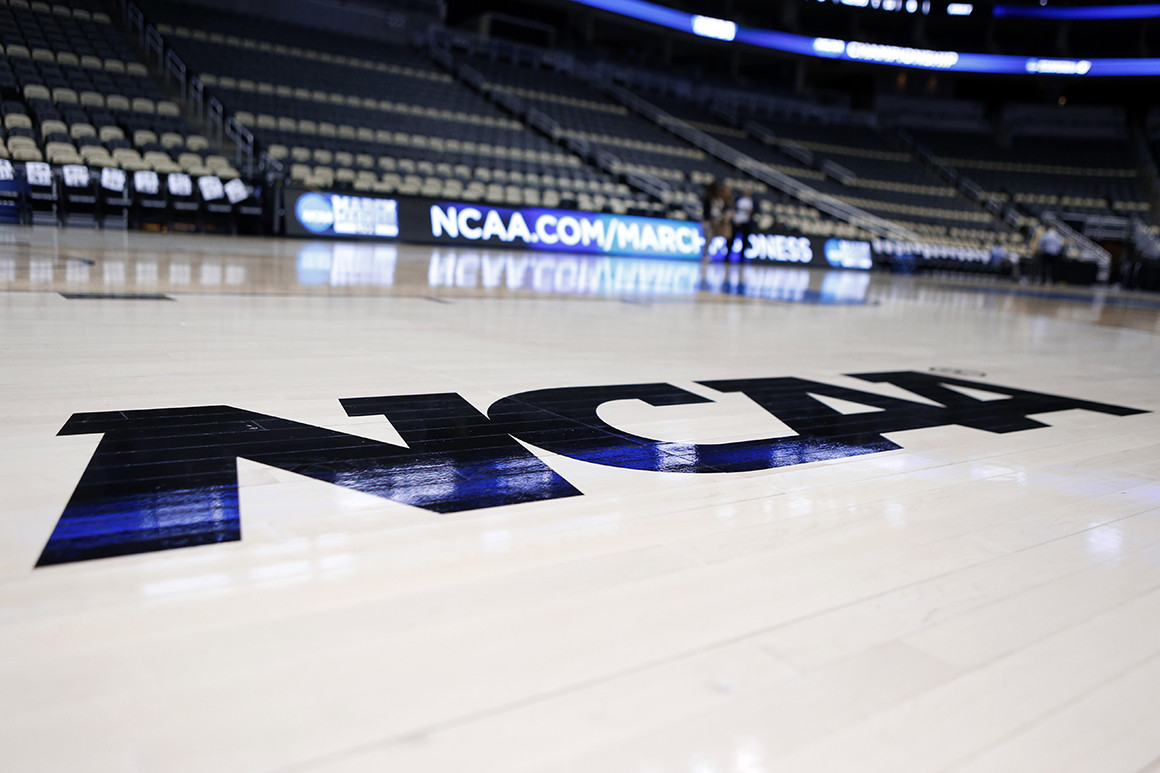 SACRAMENTO — Gov. Gavin Newsom announced Tuesday night he signed a bill that accelerates the timing of California’s collegiate athlete pay law, making it effective Wednesday instead of in 2023.

The Golden State’s Fair Pay to Play Act, a first-in-the-nation bill signed in 2019 alongside NCAA and professional athletes, allowed student-athletes to profit from their name, image and likeness, which until recently wasn’t allowed due to strict amateurism rules. Ever since the California law went into effect, other states and even the NCAA itself have followed suit.

“California led the charge against the unjust power imbalance in college sports, launching a national movement and spurring long-overdue changes in this multibillion-dollar enterprise,” Newsom said in a statement. “I’m proud to build on our leadership with today’s legislation to expand and protect our college athletes’ rights to reap the rewards from their sacrifices and success.”

Newsom on Tuesday signed Senate Bill 26, which moved up the implementation date of California’s athlete pay law from Jan. 1, 2023, to Sept. 1. State legislators wanted SB 26 to take effect immediately so the state’s colleges and universities wouldn’t be confused by the NCAA’s interim suspension of its rules against name, image and likeness compensation.

Without California’s law taking effect, universities in the state could develop their own rules, according to Sen. Nancy Skinner (D-Berkeley), one of the authors.

Pressure from states, with California taking the lead and Florida, New York and New Jersey quickly piling on, led to the breakdown of that longstanding NCAA policy. The organization’s unanimous vote last fall came after more than a decade of complaints and festering cynicism over the status of student athletes — who earn nothing while their colleges and coaches reap riches.

SB 26, authored by state Sens. Skinner and Steven Bradford (D-Gardena), received unanimous votes in both houses of the California Legislature in August. The measure would also apply the Fair Pay to Play Act to the state’s community colleges, in addition to expanding athlete compensation to include earnings from their athletic reputation.

This article tagged under: