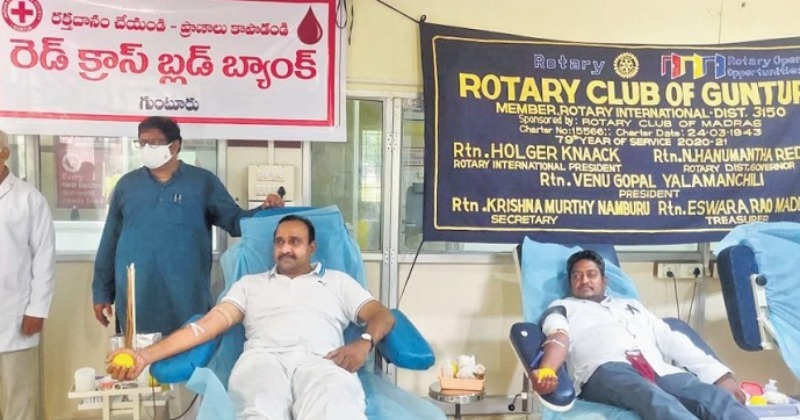 Donating blood is a noble thing to do as it can save several lives. This 57-year-old man from Andhra Pradesh’s Guntur has donated blood as many as 83 times.

According to a New Indian Express report, Polireddy Uma Maheswara Rao is a businessman and a yoga teacher. He said, “When I was in my mid-twenties, my relative got seriously ill and required surgery. Some 40 years ago, awareness of blood donation is not as much as today. It was very difficult to get blood or find donors for blood. It was the first time I donated blood and when she was saved, I realised what I had to do.”

He added, “I did not realise how much we can contribute to saving a person’s life. So I made it a habit to donate blood regularly.”

When the businessman got married, his wife prohibited him from donating blood; she worried that it might affect his health. However, after witnessing how people were inspired by Rao to donate blood and save lives, she changed her decision. After a while, she also started accompanying her husband for conducting blood donation camps.

Rao also said,  “I thought it (donating blood) was my way of giving something back to society. It is the only way I know. But recently, when I joined the Indian Red Cross Society (IRCS), and I realised that people were getting inspired by my passion.” 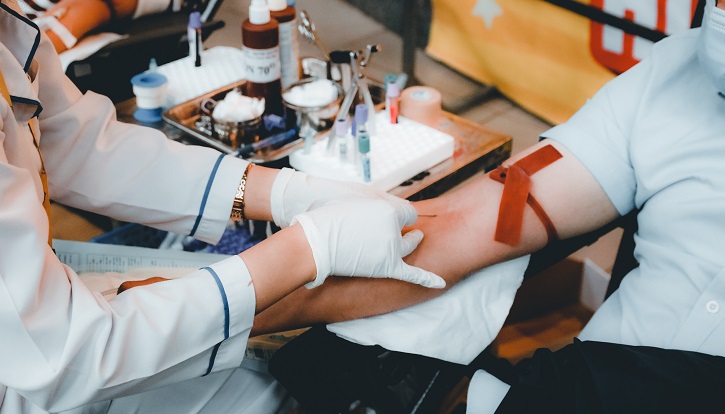 He said, “I started to conduct various awareness programmes for students, especially youth, shared my experiences and also the satisfaction it gave me to save a person’s life,” Uma Maheswara Rao says.

“In the past couple of years, I was invited to many awareness programmes on blood donation across the State. As I am soon reaching 60, my goal is to complete a ‘century’ in the next three years. All I want to say is that donating blood costs nothing much, just our time. The lives of many people could be saved. So everyone should donate blood at least once in three months, if not more.”

Maheswara Rao wants to complete a century of blood donations in the next three years.