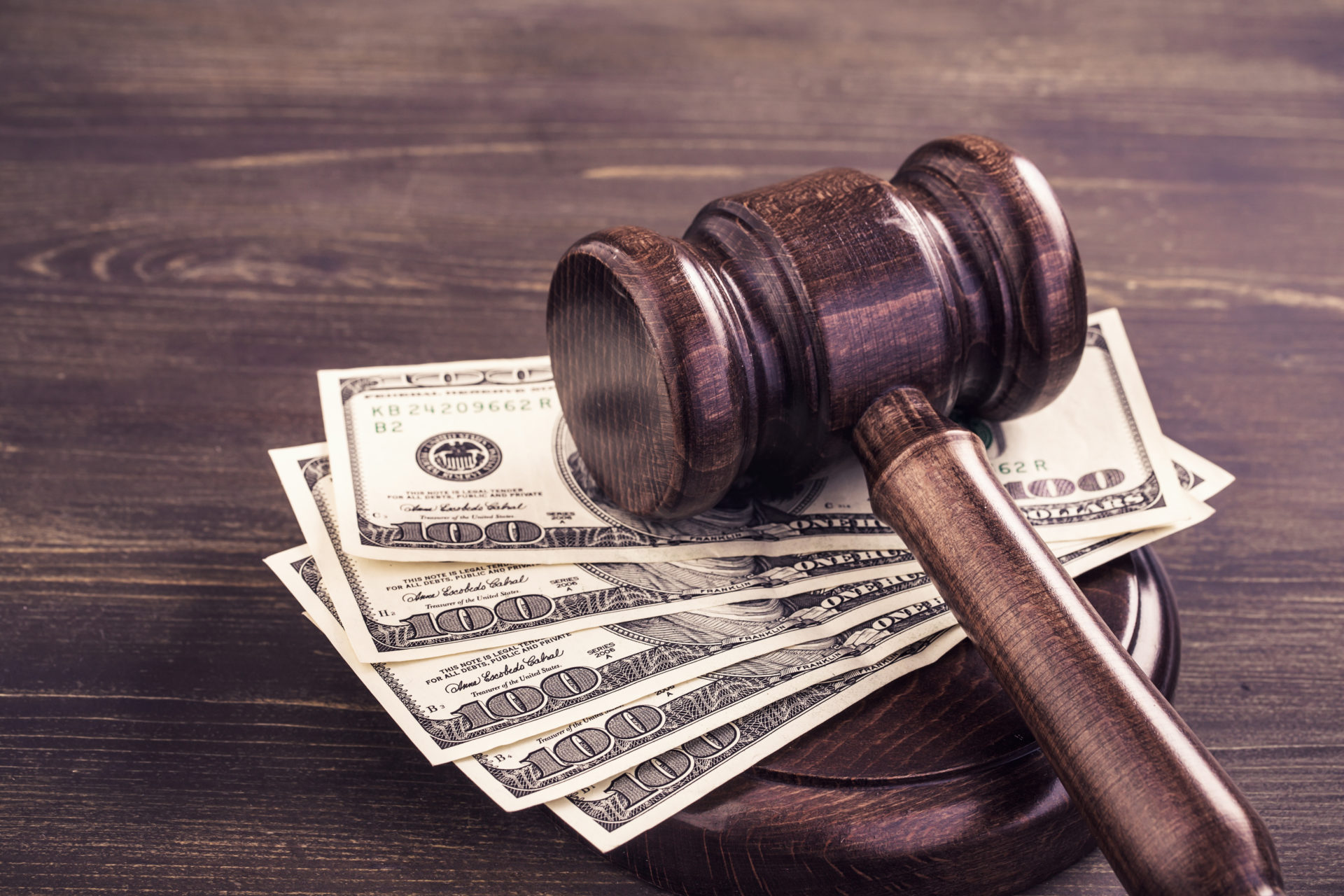 The San Diego County Board of Supervisors voted June 8 to amend the County’s administrative code, the final step in fully implementing state legislation that eliminates the assessment and collection of criminal fees, prior to the law’s effective start date of July 1.

Also known as the “Family Over Fees Act,” State Assembly Bill 1869 was signed into law Sept. 18, 2020 by Gov. Gavin Newsom and made the state the first in the nation to repeal most criminal administrative fees and forgive associated debt.

The board action amends the San Diego County Administrative Code to match the changes in state law. County agencies directly impacted by the change include the Public Defender, Probation Department, and Sheriff’s Department.

“These fees have always been a burden for low-income individuals and families,” said Randy Mize, San Diego County Public Defender. “Eliminating these criminal justice fees will help to maintain the stability of financial resources for some of our most vulnerable residents.”

According to research prepared by the Debt Free Justice Coalition and presented to the state legislature, these fees disproportionately impact low-income individuals and persons of color who are overrepresented in the criminal justice system.

“The collection rate for these fees has historically been low because justice-involved individuals already face major challenges in finding employment and even housing,” said Mize. “Handing someone a bill for hundreds, even thousands of dollars, that will never be collected makes no sense.”

Mize said the change in the County Administrative Code also supports the Living Safely Initiative of the County of San Diego’s 2021-26 Strategic Plan by implementing changes required by state law which will relieve financial obligations for people who encounter the criminal justice system, thereby decreasing barriers to clients’ long-term success.

The County’s Probation Department will also see major changes under AB 1869, as some of the fees that will be eliminated include the adult probation investigation fee, the supervision fee, and the GPS tracking fee.

“Eliminating criminal fees like these will allow those on probation to redirect their limited financial resources to critical needs like food, shelter, education and even health insurance for both themselves and their family members,” said Cesar Escuro, the County’s Interim Chief Probation Officer.

Escuro also said the new law’s provision for vacating existing debt is just as important as the fee elimination and will help a large number of county residents.

“In the past, failure to pay these fees resulted in severe consequences such as driver’s license suspensions, and negative financial information forwarded to credit reporting agencies,” said Escuro. “Forgiving these debts is a step toward justice system reform as studies have shown they disproportionately affect lower-income households.”

The County estimates a loss of revenue of approximately $3.6 million and increased costs; however, the state legislature has allocated $65 million to be distributed statewide to counties to backfill lost revenues beginning in fiscal year 2021-22 and continuing through fiscal year 2025-26. The method of distributing these statewide funds has not been determined and the amount available to San Diego County is not known at this time.

People who are impacted will be contacted about the actions taken to implement the new state law. The County will also publish notices on the County’s public webpages, along with frequently asked questions and points of contact for more information, prior to July 1.