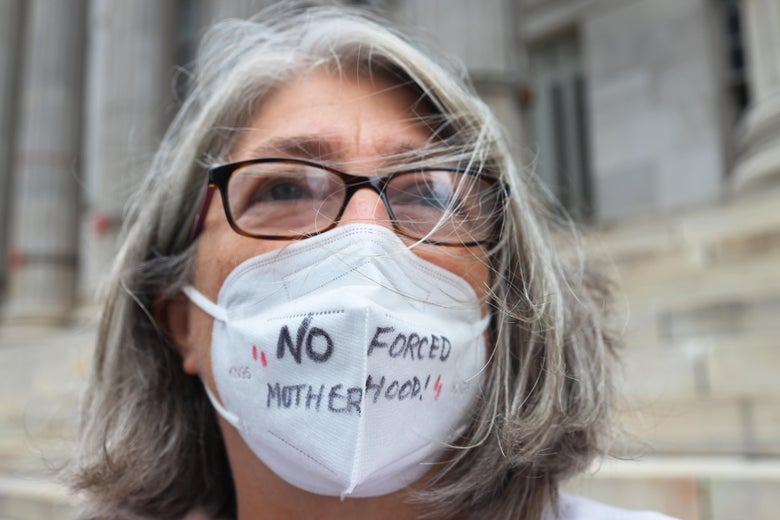 Shortly after Texas adopted its extreme, unprecedented ban on abortion, Republican leaders in at least seven states states are looking into how they could follow its lead. Republican officials in Arkansas, Florida, South Carolina, and South Dakota have already suggested they’re going to do what they can to copy the Texas legislation while Kentucky, Louisiana, Oklahoma, and Ohio are expected to do the same, according to the Washington Post. Others are likely to join the list shortly. All in all, as many as a quarter of all states are expected to introduce legislation that follows the Texas example, according to the Guttmacher Institute, a research organization that supports reproductive rights.

Politico points out that many of the states that appear the most eager to mimic Texas are led by Republican governors with presidential ambitions. South Dakota Gov. Kristi Noemi wants to “make sure we have the strongest pro-life laws on the books” while Florida Gov. Ron DeSantis said that “what they did in Texas was interesting.” Arkansas Gov. Asa Hutchinson also celebrated the “procedural victory” for abortion opponents at the Supreme Court. In order to make it easier for states to follow the example set by Texas, Arkansas state Sen. Jason Rapert shared a template that other state lawmakers could reproduce.

Abortion-rights activists are warning they will have to work hard to push back against the flurry of initiatives. “This is the most acute and urgent threat to legal abortion since Roe was decided half a century ago,” Kristin Ford, acting vice-president of communications and research at Naral Pro-Choice America, said. According to the Guttmacher Institute’s count, 97 abortion restrictions have been enacted in 2021, the highest number in any year since Roe v. Wade was decided in 1973. “In many places really the only thing left to do is ban abortion,” Elizabeth Nash, a state policy analyst for the Guttmacher Institute, told the Washington Post. “And they have momentum.”

Some are warning that while Republican officials rush to appeal to their base on abortion issues, it could end up hurting them in a general election. “It sets up a competitive dynamic where each would-be GOP nominee embraces a Texas-like law in order to avoid being outflanked by a potential rival,” writes Politico’s Eugene Daniels. “But in doing that, they effectively put the issue front and center—politically dicey for the general election—and ensure that all Republican candidates will be asked about it.” Polls consistently show a clear majority of Americans think abortion should be legal in most cases.