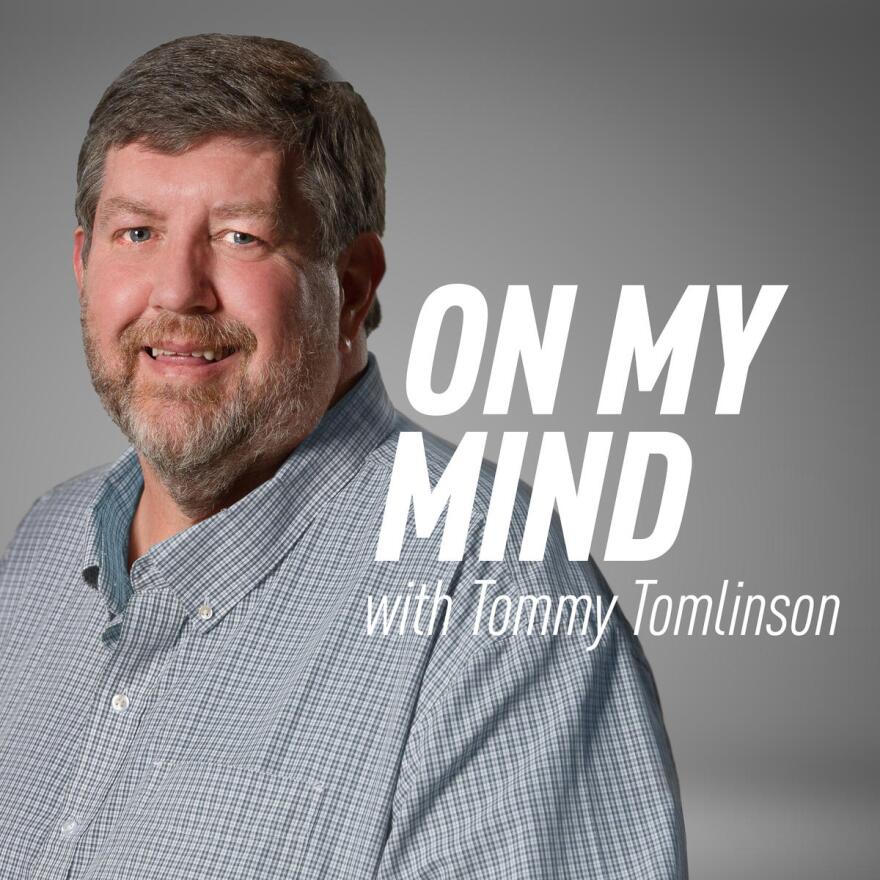 This commentary is not really about abortion — it’s about state-sanctioned vigilante justice. But the law involved is an abortion law, so let me go ahead and get this on the table. Abortion is the most difficult legal issue in American life. People on every side have compelling arguments. I think Roe v. Wade is a fair resolution of an impossible problem.

The Texas legislature, meanwhile, has decided that Roe v. Wade is just a sheet of paper to be lit on fire.

What legislators did to ban most abortions in Texas is — well, I don’t use this word much, but it fits — diabolical.

First, the state outlawed abortions after doctors detect cardiac activity in the embryo, which is usually about six weeks into a pregnancy. That’s so early that most women don’t even know they’re pregnant at that point. Texas is one of at least 18 states that have restricted abortion access in one way or another this year.

The difference in Texas is enforcement. Usually, a lawsuit challenging a state law names key state officials as defendants. But in the Texas abortion law, the state doesn’t enforce the law — private citizens do. Anyone in the state can sue anyone who “aids and abets” an abortion — from the doctor who performed it to the driver who dropped off the woman at the clinic. The only person who can’t be sued is the pregnant woman. But the law still holds in cases of rape or incest, because of course it does.

People can sue without having any connection to the woman involved — they just have to prove an illegal abortion happened. There’s already a website up so people can blow the whistle. If they win, they can get as much as $10,000. But even if they lose, they don’t have to pay the other side’s legal fees. These Texas legislators didn’t just put a thumb of the scale of justice, they pushed down with both feet.

The state has basically deputized every single one of its residents, turning them into bounty hunters with an unlimited supply of weapons in the form of lawsuits.

The solution for most of us here seems simple: Don’t set foot in Texas. But there are two problems with that. One, this law is likely to spread like a virus — Texas officials say other states are already looking to copy it. That should be of particular interest in South Carolina, where in March a federal judge blocked a differently framed law that would have banned most abortions in the state. And two, when the Supreme Court had a chance to block the Texas law, five of the nine justices refused. They left an opening for a further challenge later, but they did not exactly drench themselves with courage in Round 1.

You would think no one would have to say this in the year of our Lord 2021, but apparently we do: Recruiting average citizens to spy on one another, for a potential profit, is the kind of thing they do in countries with dictators. This isn’t the police using an informant to break up a drug ring; it’s the state turning everyone into police.

One good way to judge a law is to imagine how it might be used against you. I invite you to think about some future legislature that decides to ban handguns. One night, the neighbors come over for dinner and one of them sees a pistol in your house. He tells his friends, and they all sue the store that sold it to you, the clerk who rang up the sale, the folks who own the local firing range, and the company that made the gun in the first place.

Would you think that was unfair? Would you feel beleaguered? Harassed? Hated, even?

Welcome to what faces women in Texas.

Tommy Tomlinson’s On My Mind column runs Mondays on WFAE and WFAE.org. It represents his opinion, not the opinion of WFAE. You can respond to this column in the comments section below. You can also email Tommy at [email protected]